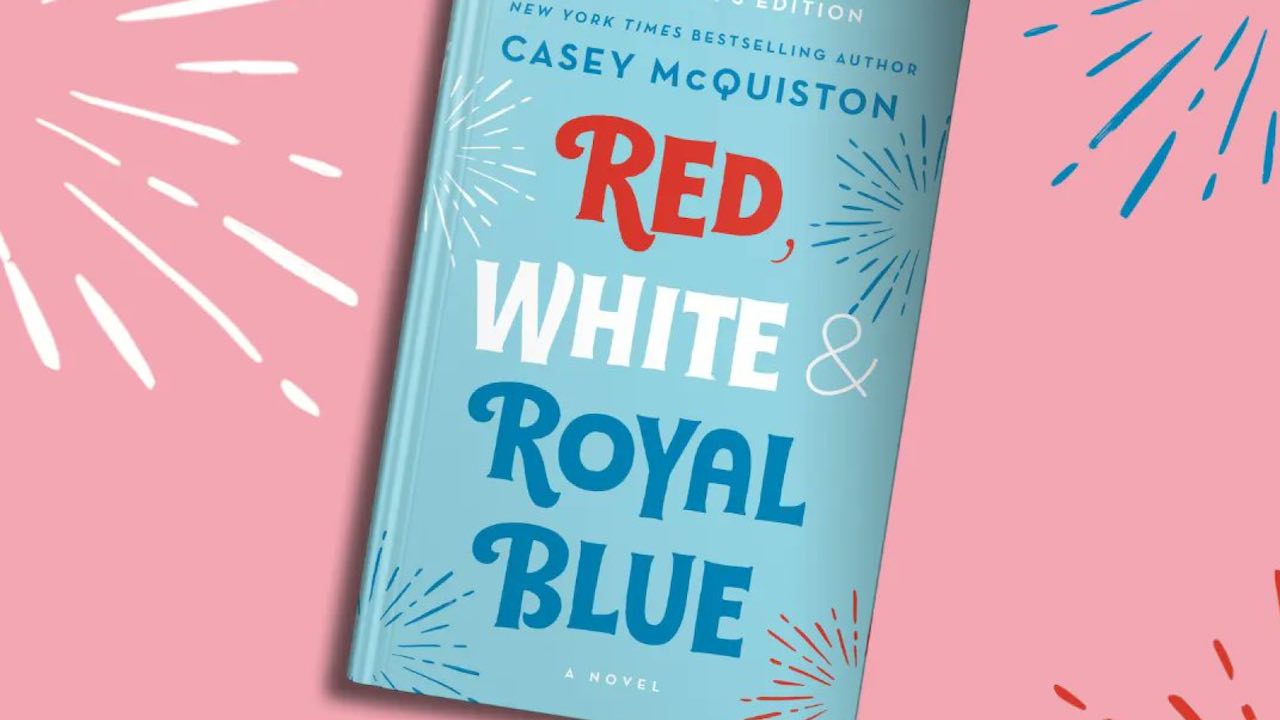 Queer YA novel Red, White & Royal Blue by Casey McQuiston is coming to the (small) screen sometime in the future.

The novel follows Alex Claremont-Diaz, the US President’s son, and his relationship with the Royal Prince Henry of England. Needing to do damage control after a sorted tabloid article, the pair form a fake friendship that develops into something deeper. And with Alex’s mother’s re-election campaign looming, how with the young lovers’ romance play out?

Tony award-winning out playwright Matthew López will make his directorial film debut with the adaptation, although when he will find time between his recent win, penning a remake of The Bodyguard, and an adaption of the novel Leading Men.

Production has apparently started on the film, likely just early pre-production. No casting or filming details have been announced yet.