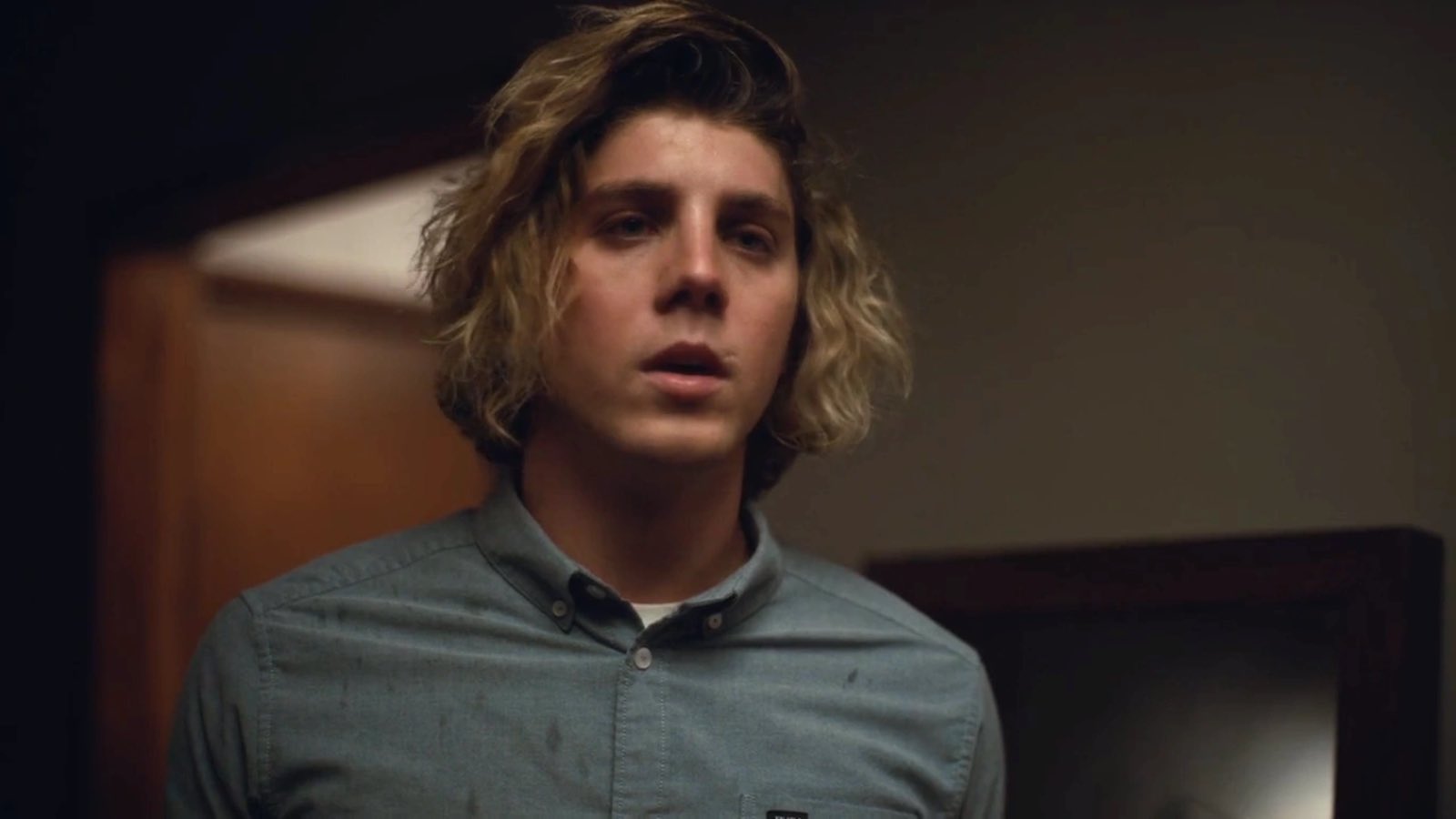 With all eight episodes of the new Queer as Folk dropping this week on Peacock, we got to see many awesome actors in queer roles, including Lukas Gage. One twitter user called out the actor, complaining Hollywood needs to “stop hiring non LGBTQIA+ actors like” Lukas to play the LGBTQIA+ roles. And Lukas responded.

u dont know my alphabet

The first response let the poster know it wasn’t call to single out the actor. And in the second response, Lukas was polite and firm.

While Gage should not be forced out by random people on twitter, we’re beginning to see push back within the industry with appropriate representation. Over the years we’ve seen a few actors specialize in queer roles, despite not being LGBTQ+ including Darren Criss. Eddie Redmayne has even recently admitted he regrets doing his role in The Danish Girl. Should that role have gone to a trans actor, or does that force a trans actor into a role where they are having to relive their transition. Of course only a trans person knows what it’s like to transition.

Russell T. Davis made waves in earlier 2021 for stating he would no longer hire non-queer actors for queer roles, a policy he used on It’s a Sin. This was important for representation, and for the ability to show genuine experiences that only queer people would have undergone.

There are so many straight roles available, with queer characters often being few and marginalized. LGBTQ+ actors have enough trouble landing roles, and being accepted in Hollywood. Far too many actors are still being told to stay in the closet, to not be themselves in order to become famous. While there are plenty of out actors, we continue struggling to have enough role models, and for no one to feel shame for who they are.

It’s a shame actors don’t feel comfortable and safe to come out. And it is equally a shame we still need to talk about it and be concerned about someone’s sexuality.