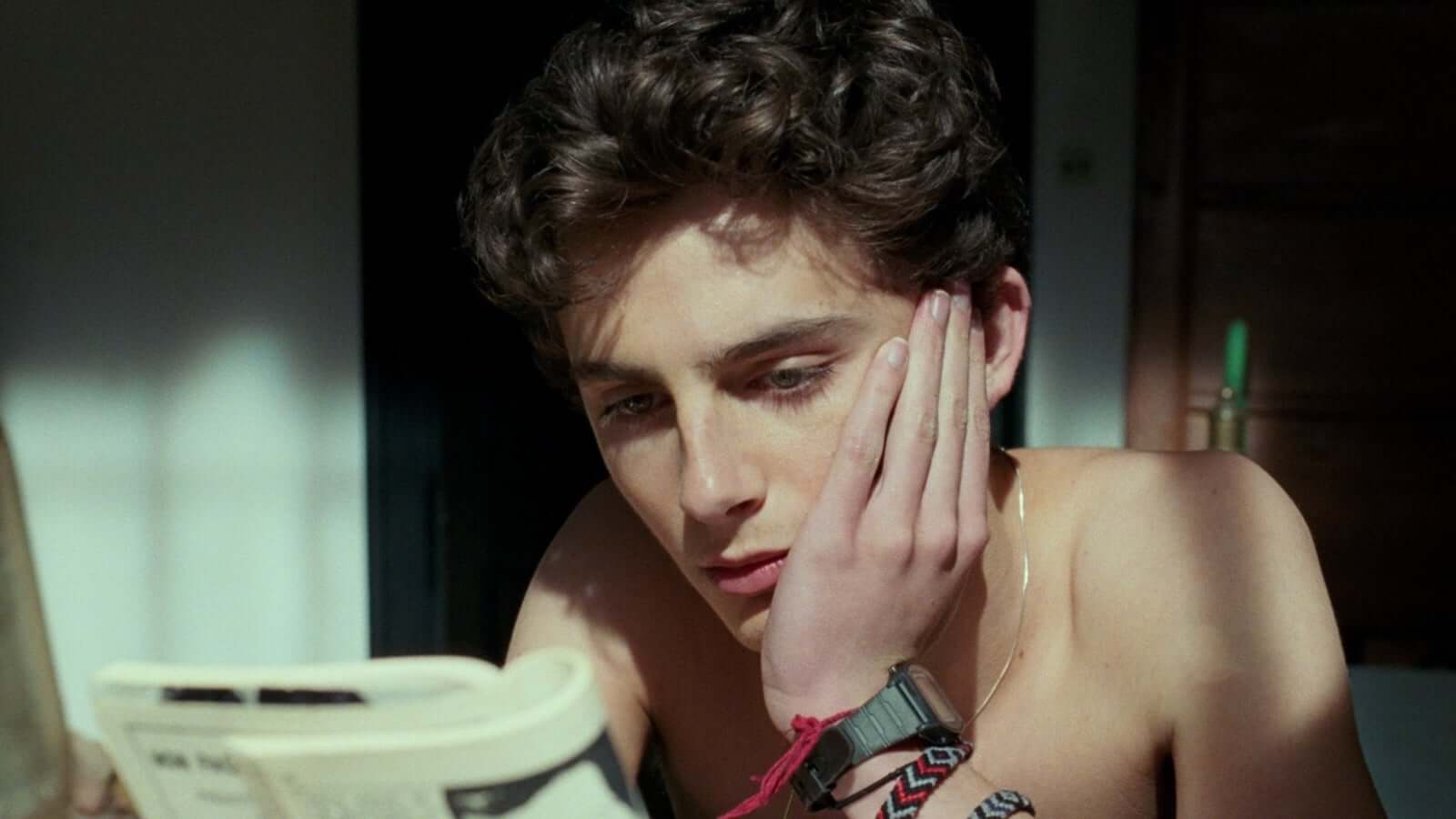 With four nominations up tonight at the British Academy Film Awards, Call Me by Your Name picked up the Bafta for Best Adapted Screenplay.

The film was also up for best picture, while star Timotheé was nominated for best actor and rising star, and director Luca Guadagnino was up for best director. Call Me by Your Name has been nominated for three of the same awards at next month’s Oscars, and considering how the film did at the Golden Globes, we may see a similar outcome.

Related: Call My by Your Name review

Since seeing Call Me by Your Name last February at the Berlin International Film Festival, I have been looking forward to it reaching a wider audience, and also getting the recognition it deserves. Timotheé’s performance was amazing, but this nomination pitted him against Gary Oldman, Jamie Bell, Daniel Day-Lewis and Daniel Kaluuya, all strong opponents. He’ll face the same tough competition next month in LA. I’m glad the film received some recognition, and Best Adapted Screenplay is truly an award for the director, screenwriters and actors who all worked together to bring the book to life. Though how Paddington 2 didn’t win is beyond me.

The two big winners this year were Three Billboards Outside Ebbing, Missouri and The Shape of Water, while Darkest Hour with home-crowd favorite Gary Oldman picking up only one Bafta for Gary’s performance as Winston Churchill. As a lot of films are made in multiple countries, Three Billboards Outside Ebbing, Missouri had enough British content to qualify and win Outstanding British Film, even beating out gay film God’s Own Country.

Timotheé Chalamet was up for the EE Rising Star award which is voted by the public, but the award went to the deservingly to Daniel Kaluuya for his outstanding performance in Get Out. (He’s been in front of the camera for a few years now, but his star is really taking off).

Call Me By Your Name wins Adapted Screenplay 📖 #EEBAFTAs pic.twitter.com/0hwi9vkKSi