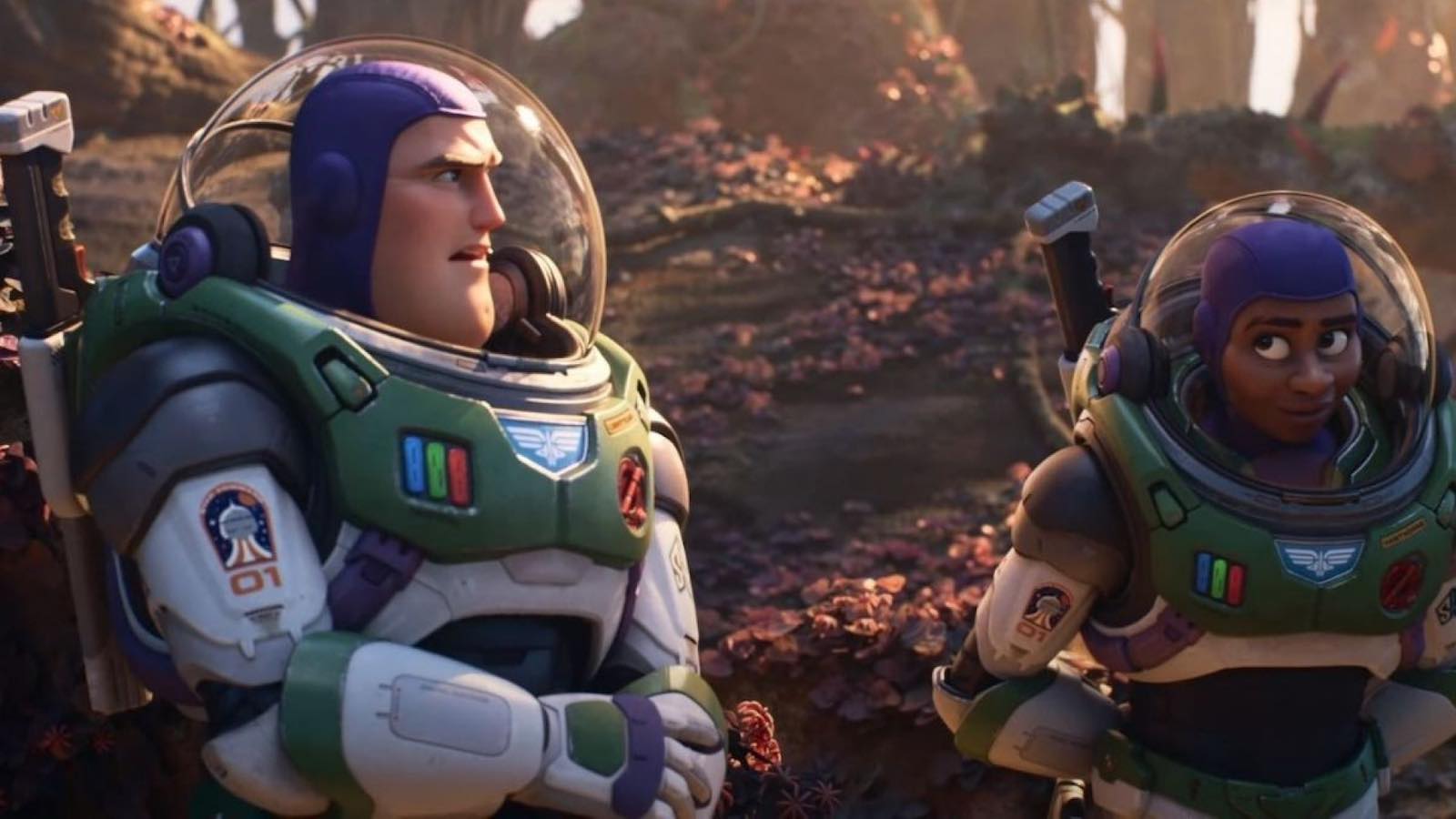 In a surprise move, Disney appears to be standing firm on the recent attempts to make good on their indirect funding of Florida’s Don’t Say Gay law. The studio is not backing down on including a same-sex kiss in the upcoming Lightyear animated film from Pixar.

At this time there are no plans to screen Lightyear in China, the United Arab Emirates, Saudi Arabia, Egypt, Indonesia, Malaysia or Lebanon. Disney will also not censor the film, cutting the scene to conform to those country’s censorship laws.

Lightyear, which premieres this weekend, is a spin-off of the Toy Story films, expanding the fictional universe from which Buzz Lightyear’s character comes from. The film stars Chris Evans, Keke Palmer, James Brolin and Taika Waititi. The story follows Lightyear’s time as a cadet, and includes his friendship with a female ranger who marries another woman.

Earlier this year Pixar employees used an open letter to call out Disney for the studio’s position that it fostered LGBTQ+ characters. The letter pointed out that with previous attempts by Pixar filmmakers to include LGBTQ+ characters in their movies were shot down by Disney.

Check out Lightyear in theatres this weekend