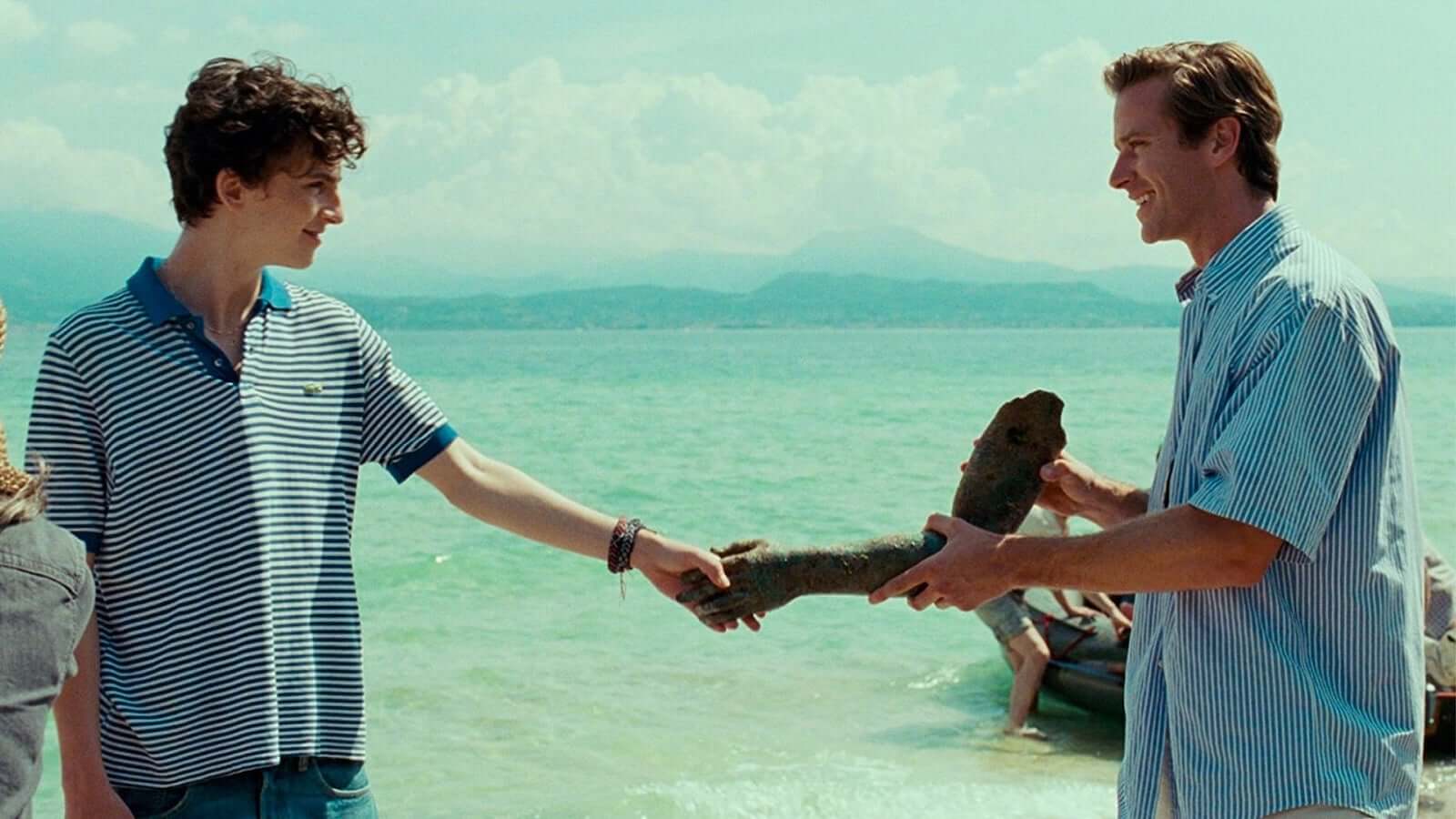 This years’ Sundance film festival saw the premier of Luca Guadagnino’s latest film, an adaptation of André Aciman’s coming-of-age novel Call Me By Your Name, and now a teaser scene has been released ahead of the film’s next festival appearance in Berlin.

“I felt very safe in Luca’s hands and Armie’s hands. The book is a love story, and it happens to have those detailed scenes.” Apparently he and Hammer had a good off-screen chemistry too.

American actor Timothée Chalamet (his father is French) has been in a few films to date, including Love the Coopers and Interstellar), and has several movies already in the works.

We’ve already added the film to our film list, and we’ll keep you updated when Call Me By Your Name gets a cinema release date.