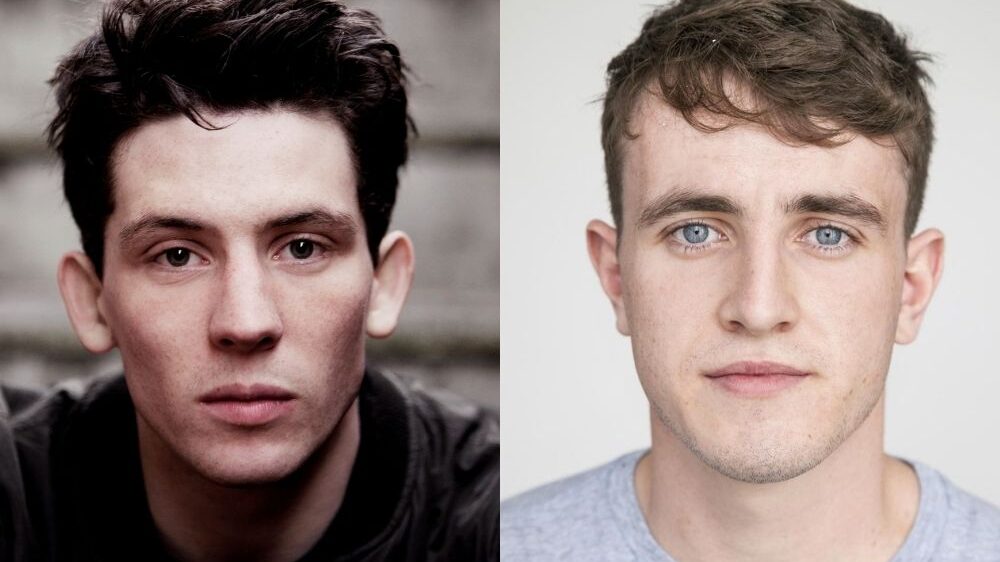 Emmy award-winning The Crown star Josh O’Connor and BAFTA-winning actor Paul Mescal have been cast in the upcoming film The History of Sound, based on award-winning short story by Ben Shattuck. The story follows Lionel and David as they criss-cross the US recording the lives, voices and music of their fellow countrymen. All set against the tragedy of war happening a world away.

Described as a “universal love story” there are few details on the plot outside the hints around their epic journey to capture the history of American folk music. The official description reads, “In this snatched, short-lived moment in their young lives, and while discovering the epic sweep of the U.S., both men are deeply changed”. Yet that doesn’t get at the heart of this romance.

Generally WWI films have focused on the horrors of war, and the lives torn apart, with some love stories focusing on those elements. The History of Sound takes place in the US while the Great War rages across the Atlantic, and the US only joined the action in 1917. There have also been few gay stories to come out of the First World War, again with the focus often on the impact of total war itself, then on how it made an impact on queer sexual liberation. This is normally the domain of the second world war, when American soldiers posted overseas found unexpected liberation and love, causing the growth in queer communities on their return after the war.

And while meant to be a “journey through the life of America”, the film will be short in the UK and Italy next summer, with some filming taking place in the US.

The History of Sound will be directed by Oliver Hermanus, who previously won the Queer Palm at Cannes in 2011 for his film Beauty. Hermanus had high praise for the actors, saying “Paul and Josh are two of the most promising actors of their generation who will share with us deeply soulful performances”.

No release date has been announced.