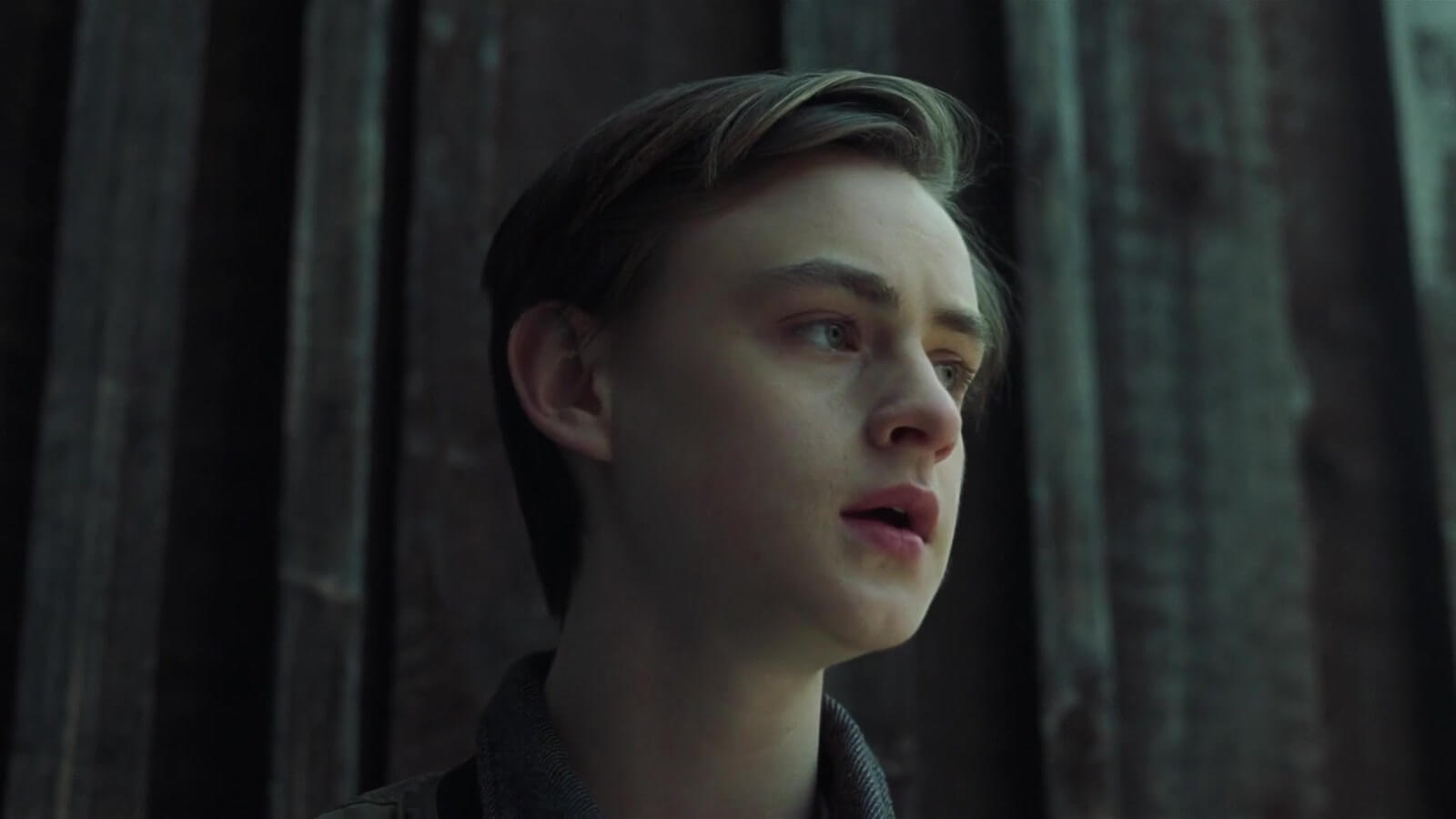 The Hollywood Reporter has broken news that a new updated remake of the 1987 vampire film The Lost Boys is in the works with a writer, director and two cast members already attached.

Noah Jupe and Jaeden Martell are the only two actors attached to the project so far. 18-year old Jaeden is known for Defending Jacob on Apple TV+, the recent It movies, and The True Adventures of Wolfboy. Jaeden has also recently appeared opposite Christopher Lloyd in live action versions of Rick & Morty. Slightly younger Brit Noah has been in A Quiet Place, Wonder, and Ford V. Ferrari. Judging from the two cast members so far, they may be cast in roles similar to the Frog Brothers (Corey Feldman and Jamie Newlander) and Sam Emerson (Corey Haim), and not the actual Lost Boys vampires. 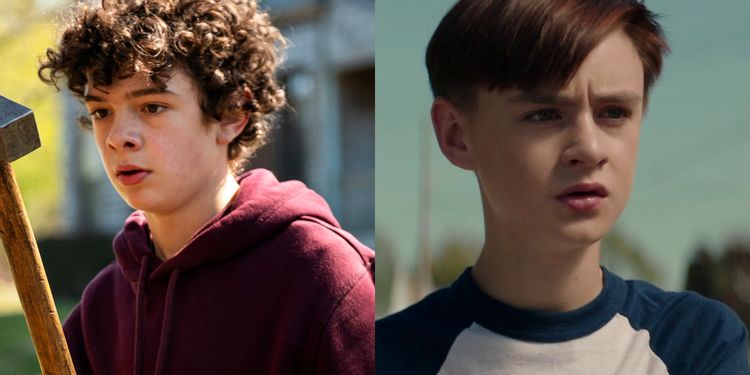 Curiously the original idea behind the film was for younger teenager/tween vampires along the lines of the literary Lost Boys of Peter Pan—since vampires, like boys in Never Neverland don’t grow old. So going that route with younger actors portraying the vampires may make sense for the remake. Richard Donner had been an early director on the original and would have aligned the movie closer to his recent hit, The Goonies. The Joel Schumacher final film aged the vampires a few years, partially to allow for the gory and violent feedings (the best part of the film honestly), which raises the question, could 18-year old but younger looking vampires capture both the youthfulness and yet keep enough of the carnage that made the film so great.

Another aspect for our readers to consider is that in 1986 there were fewer gay actors and gay characters, beyond the typical stereotypes. Corey Haim’s portrayal of Sam is often seen as a queer character, so we hope the writer and director learn from the previous lack of gay characters and address that with the remake. Also, cast a more diverse cast generally, mainly because there are no reasons any character be the same from the original. At the very least, one or two (or all) of the vampires should be gay.