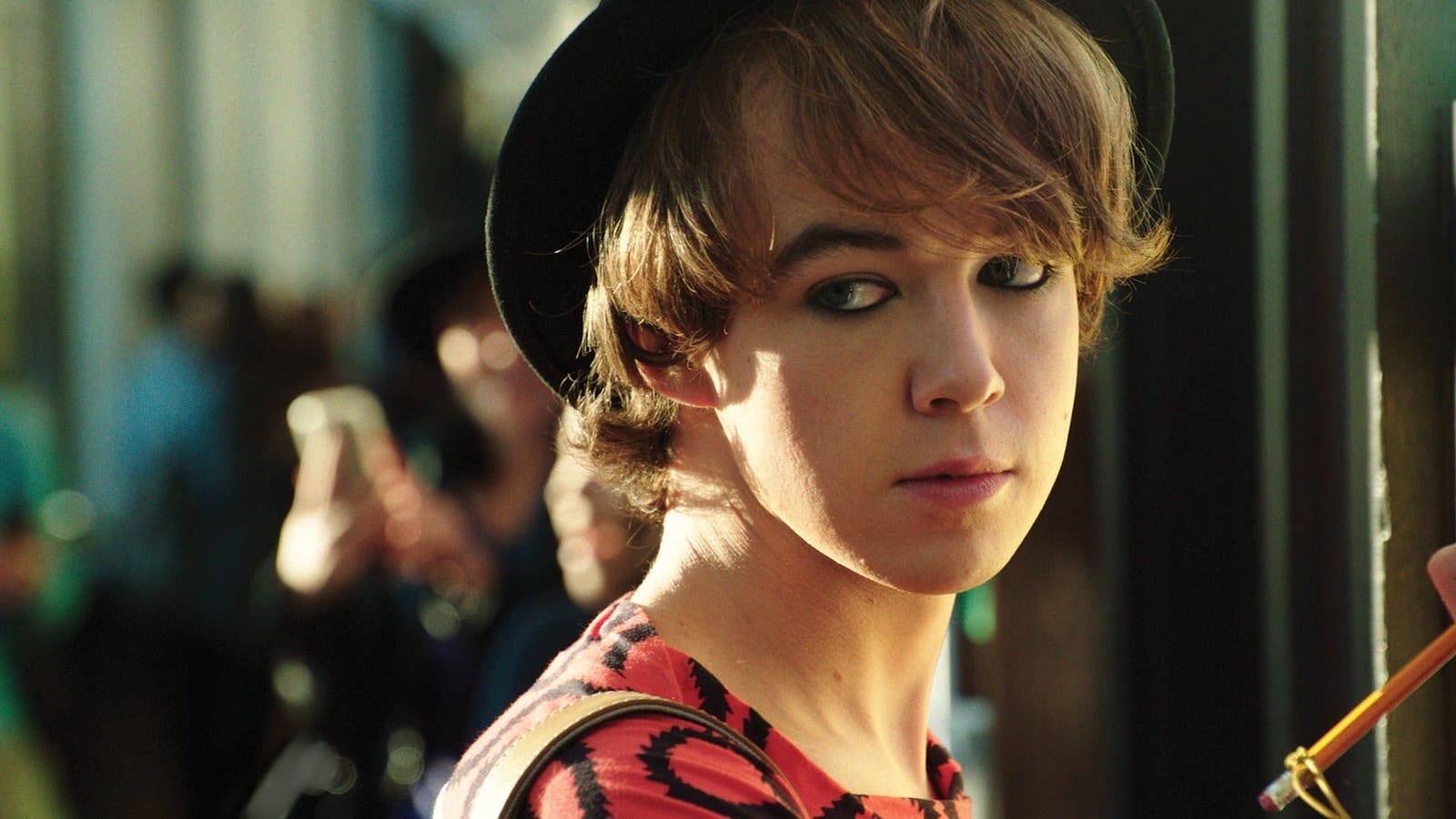 Trudie Styler’s debut film based on the James St. James novel is finally arriving in cinemas and VoD. The movie had it’s premiere nearly a year ago at the Berlin Film Festival, and we have been eager to share this must-see film, a story for anyone who experienced being different in high school. (So everyone).

Starring Alex Lawther as the main character Billy Bloom, a talented, fierce and fearless teen who dares to run for his school’s homecoming queen? A self-described freak, Billy makes waves and endures bullying in order to be unique. Arriving at school in gender-bending anything goes fashion style, Billy is has razor-sharp wit and the fearless courage to match. Billy has been sent to live with his father in an unnamed ‘Red state’ and attend an ultra-conservative school, he doesn’t allow the bullies to keep him down, and even challenges his classmates. 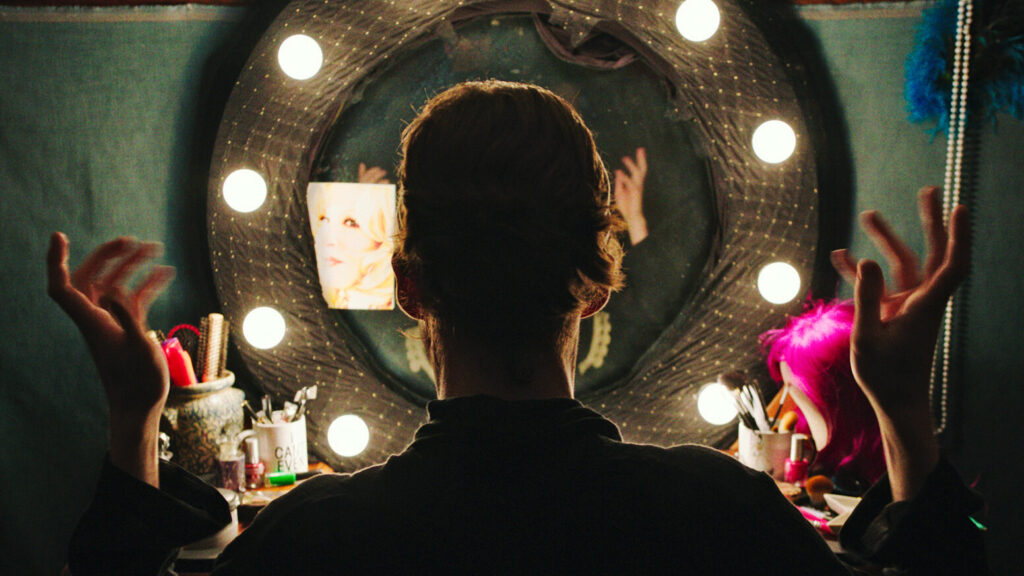 One scene (partially shown in the trailer below) captures the quick-witted dialogue of the fierce character, helped immensely by Alex’s expert performance. When seeking help from his teacher, the teacher’s blasé response, “Aren’t you being overly dramatic?”, leads to a snap come-back from Billy, “Normally I would take that as a compliment”.

Billy bursts into his new school, immediately ostracizing himself, yet he persists and takes on the bullying with greater and more outrageous outfits. Yet a few people warm to Billy, including the kindness of the school’s star jock who deep-down is a good-hearted person. They are drawn together in an unlikely friendship, though thankfully the plot avoids the cliched outcome, Mark does pressure Billy to tone it down while at school, to which Billy acquiesces for awhile.

In a more bubble gum, all things turn out happy, type of film, Billy would come out completely victorious; we’re even lead to believe that he will be entirely accepted and overcome the evil queen bee rival Lynette. And thankfully this is not realized in the typical formula, though Billy does remain true to himself.

Get the boy some lip gloss

In Alex’s first American film, he held his adopted accent well; it was hard to place but so too was the setting of the story with many of the actors featuring varied accents. Alex brought a lot flamboyancy and dramatic flare to the character’s voice, that overly dramatic, over the top way of speaking. There are slips with some of the other performers, including one bathroom scene with a bully (for which there are many), but Alex constantly delivers his best. You can see the pain, angst and loss with himself clearly across Alex’s face; the awareness in the character that he’s both desperate to belong and unsure how to make the connection with other person.

Alex’s previous work has included his role as the young Alan Turing in The Imitation Game, and as another gay teen in Departure. He can also be found in the Black Mirror, and last year in dark-comedy The End of the F***ing World (available on Netflix).

While the New York Times was savage with its review of Trudie Styler’s first time as a director, this is one case where the critic got it wrong. This is not to say the film is perfect, but nowhere near enough to dismiss the movie entirely.

Originally a different director was slated to make the film, but Trudie stepped forward. “I rather cheekily asked the producers if I could interview for the role of director. I felt I had something to say, so I met them all, presented my vision and off we went,” she told the Hollywood reporter.

“The film really is about bullying,” Trudie explained, “Some of the scenes really resonated with me on a personal level.” As a child a car accident left physical scars and the cause of her experience being bullied.

With Drew Barrymore as an executive producer, Oscar-winning cinematographer Dante Spinotti behind the camera, and a stellar cast, Styler had a fine team assembled to adapt the young-adult novel into a complete package. It’s a story familiar to all high school students, the balance between being accepted and being yourself.

You can now rent (but not yet buy) Freak Show on Amazon.com OR iTunes