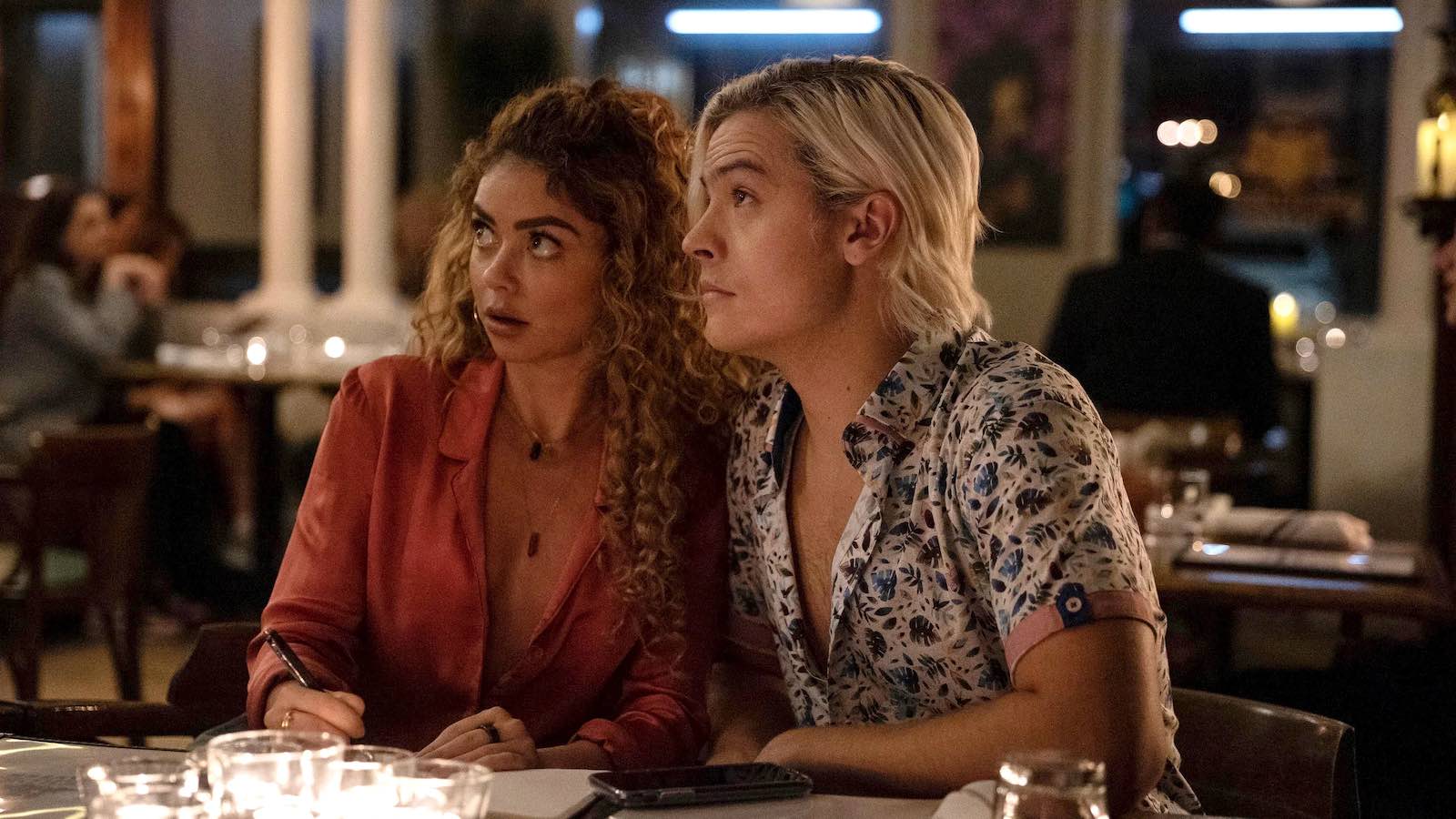 Amazon Prime Video announced they acquired two queer films ahead of Pride month. My Fake Boyfriend and 1Up will premiere in June and July. The films are part of a multi-year deal between BuzzFeed and Lionsgate.

My Fake Boyfriend stars Keiynan Lonsdale (The Flash), Dylan Sprouse (After We Collided), and Sarah Hyland (Modern Family, Vampire Academy) in a queer rom-com that follows ‘a young man in tricky situation, who follows the advice of his unconventional best friend (Sprouse) and uses social media to create a fake boyfriend to keep his awful ex-lover out of his life. But everything backfires when he meets the real love of his life, and breaking up with his fake boyfriend proves hard to do.’

Strangely both films will appear in some markets ahead of their US debuts. My Fake Boyfriend will start streaming on June 15 in the US, five days after dropping in Australia, New Zealand, Canada, the UK, and Latin America (including Brazil). 1Up will drop July 8 in Australia and New Zealand ahead of the July 15 debut in the US.

My Fake Boyfriend is directed by Rose Troche (The Safety of Objects, The L Word, Shameless, Snowpiercer), billed as “a queer Latina writer and director and pioneer in LGBTQ+ cinema”. Written by Luke Albright, Joe Wanjai Ross and Greg Boaldin. The studio released a single still from the film, featuring Hyland and Sprouse, and so far no trailer has emerged with a month to go.