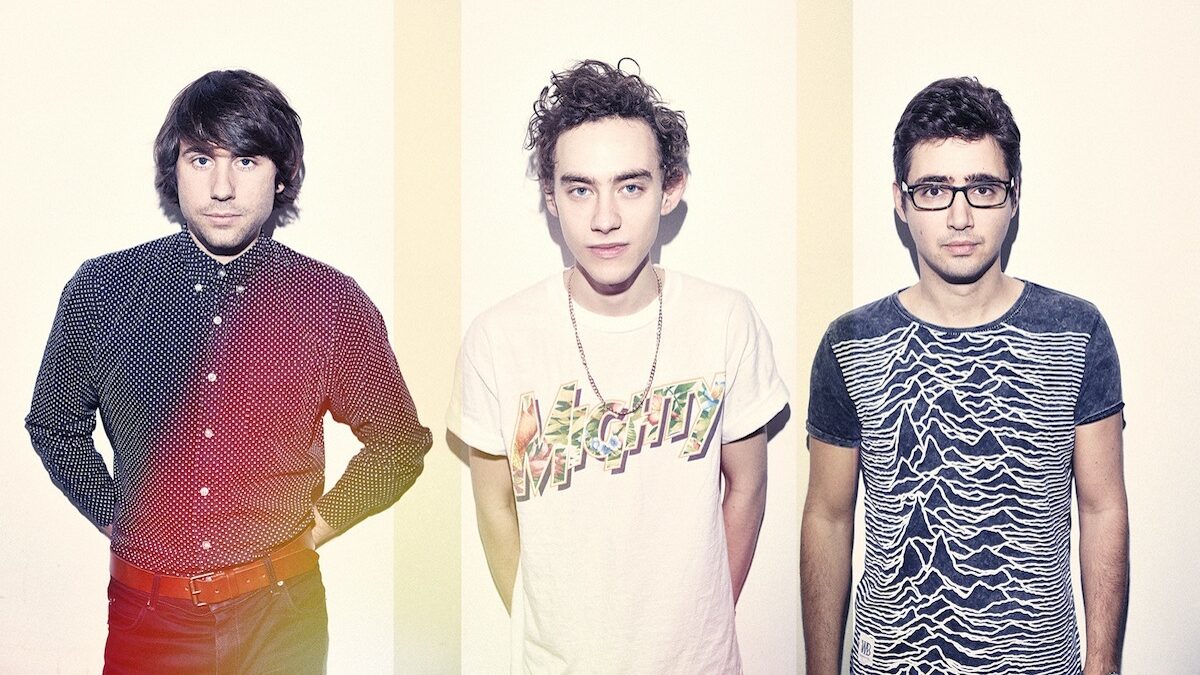 In January the band won the prestigious BBC Sound of 2015 award, an annual poll of music critics to find promising new talent. Shortly after Years & Years headed into the studio to begin work on their first full album.

Alexander (who’s real name is Oliver Alexander Thornton) is also an accomplished actor and scriptwriter. He’s appeared on stage and television, and in a number of films, Tormented, Great Expectations, The Dish and Spoon, and The Riot Club. Alexander played Peter Pan in the London West End production of Peter and Alice, alongside out actor Ben Whishaw and Judi Dench (Q and M from Bond). (I was fortunate enough to see him in Peter and Alice, and was impressed with his performance and unique energetic portrayal of Pan).

Founded in 2010 when keyboardist & guitar player Mikey Goldsworthy met Emre Turkmen (also known for playing the keyboard, guitar plus synth and sampling), the original band was a five-piece. Alexander joined soon after, when Goldsworthy heard Olly singing in the shower. Previously the trio recorded several singles currently Years & Years music available on iTunes, including “King”, “Desire”, “Take Shelter”, and “Worship” which will be on “Communion”.

The band’s single, “King,” released in March has already hit Number 1 on the UK Singles chart. Years & Years will be touring the U.S. this summer.

Check out their current album on Apple Music or buy Communion on iTunes.