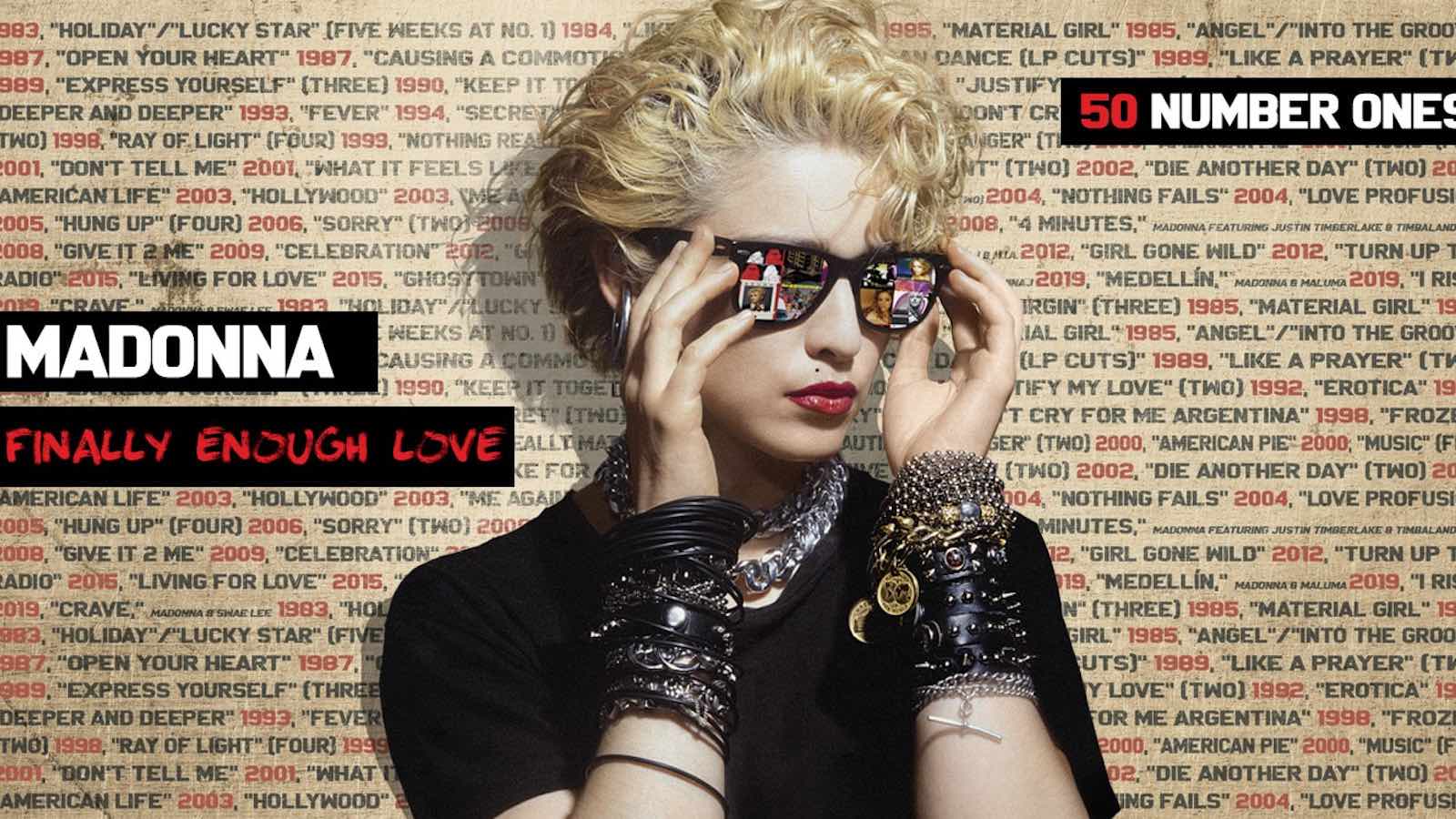 The 63 year old is now the only artist cross the 50 number ones on the Billboard dance chart, as well as any other Billboard chart.

Spanning her entire reign as Queen of the dance floor, the collection includes rare remix recordings, and over 20 previously unreleased remixes being officially released for the first time.

The 16-track album will be available on music platforms June 24, you can pre-order or pre-add to Apple Music the album now. A CD version and 2 LP vinyl version will drop on August 19.

For the full 50 song retrospective, the stream, a 3 CD collection and limited edition 6 LP vinyl version will all drop August 19. You can see the full 16 and 50-track listings on Madonna’s website.

The Into The Groove (You Can Dance Remix Edit) is already available for you to preview, watch the YouTube below or add to you music platform of choice.