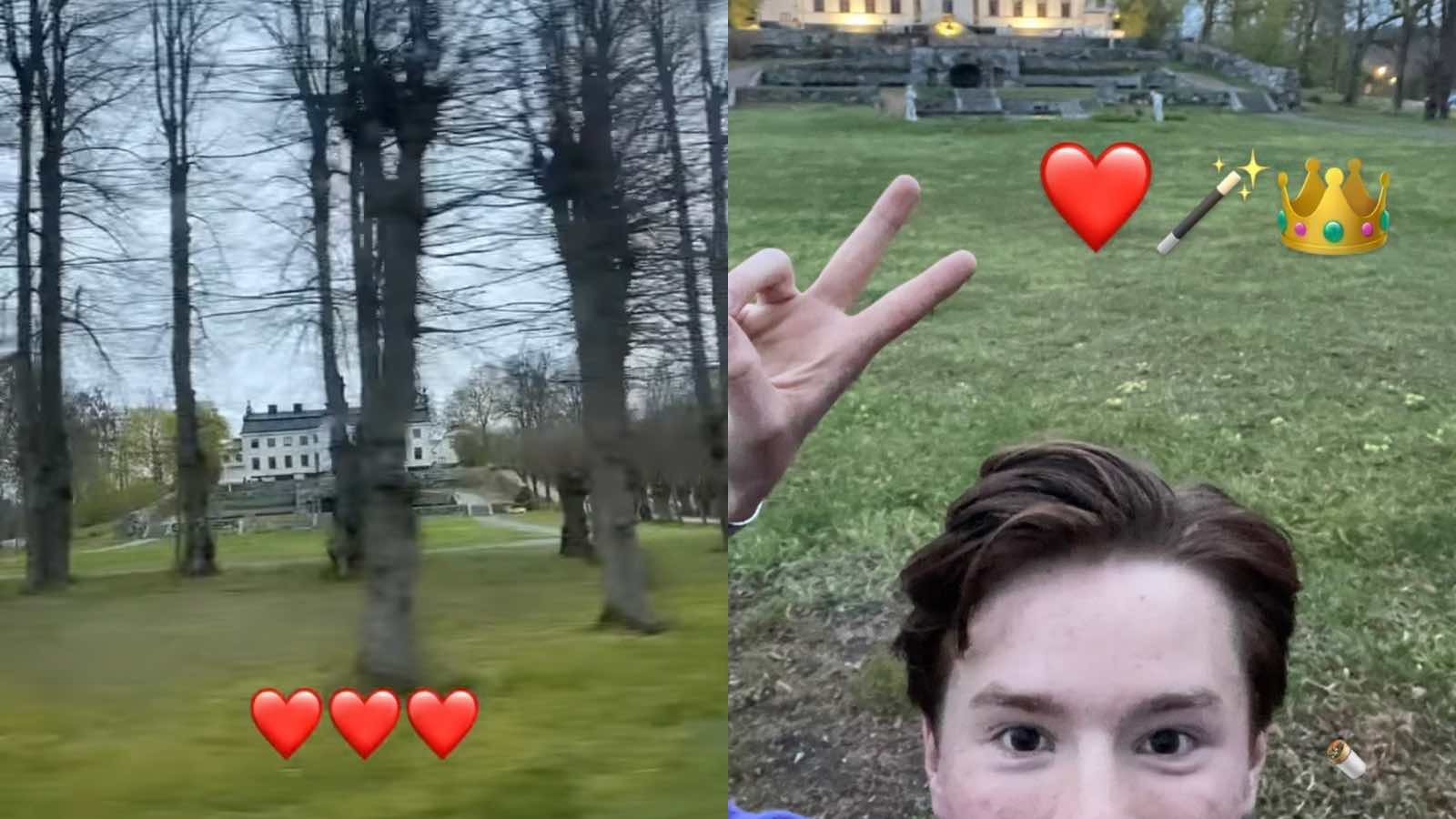 Official word has come from Netflix, the second season of their hit Swedish gay drama has completed filming. This is the latest bit of news to give us the slimmest of timelines for when the new season will drop. And it all comes down to the time it’ll take to edit the episodes (and if they’ve started already).

Season two filming began in February, with the shoot lasting around three months.

Young Royals focuses on the fictional Prince Wilhelm of Sweden (Edvin Ryding) who starts a secret relationship with fellow student Simon Eriksson (Omar Rudberg) when he’s force to attend an elite boarding school. The show’s first season ended with the couple’s sex tape leaking and the prince denying the relationship.

That’s a wrap on Young Royals Season 2! Can’t wait for everyone to see what’s next for Wilhelm and Simon 👑 pic.twitter.com/qzuO5JZ4Rk