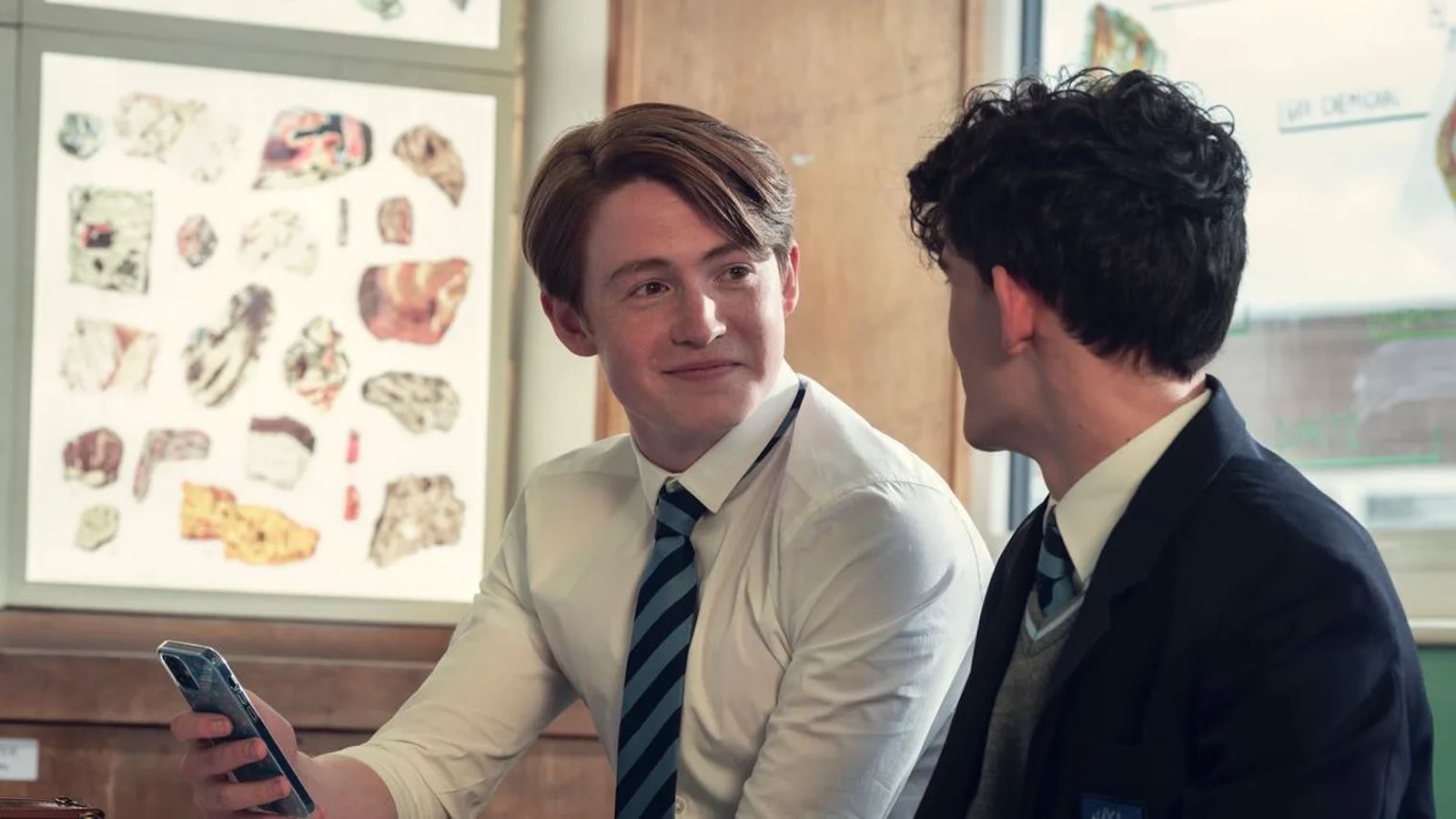 Since Heartstopper became an overnight hit back in April, everyone has been gushing over the stars and the show itself. One recurring theme surrounds getting Kit Connor, who played rugby player Nick, to publicly define his sexuality. And it really doesn’t matter.

Connor is one of the few actors in the Netflix show to have a long list of previous work, except maybe the actor playing is mum, Olivia Colma. So Connor has been in the industry for a while now.

Unlike his co-star Yasmin Finney (recently cast as Rose and seen near the TARDIS) who as a trans woman and is very much out, Connor has been playing his sexuality close to his heart.

twitter is so funny man. apparently some people on here know my sexuality better than I do…

That was back on May 2. This week the questions have continued to rise.

In the Reign with Josh Smith podcast earlier this week, the topic came up and Connor put the issue to rest in a diplomatic way.

“I mean, for me, I feel like I’m perfectly confident and comfortable with my sexuality,” he continued. “I’m not too big on labels and things like that. I’m not massive about that, and I don’t feel like I need to label myself, especially publicly.” 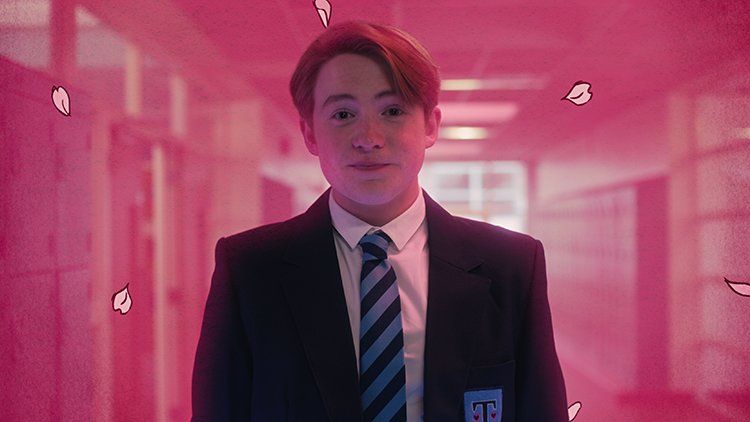 There’s no need for Connor to come out in whatever form. There are some (Russell T. Davis for one) who would like to see only queer actors playing queer roles, but not all filmmakers share that progressive opinion. And Connor has a right to a private life off camera.

Many might be wanting more role models, and for young actors not to feel any shame or insecurity being themselves. But we all know this is a personal journey and comes at our own pace. That Connor has thought about it speaks volumes enough.

Meanwhile Connor’s co-star, and the real star of Heartstopper, Joe Locke is gay. (This is good because Locke is far cuter!) Heartstopper is Locke’s first acting role, a character he felt he could relate to. The 18-year-old is still finishing his last year of school, with a long career ahead.

Stream the first season of Heartstopper on Netflix