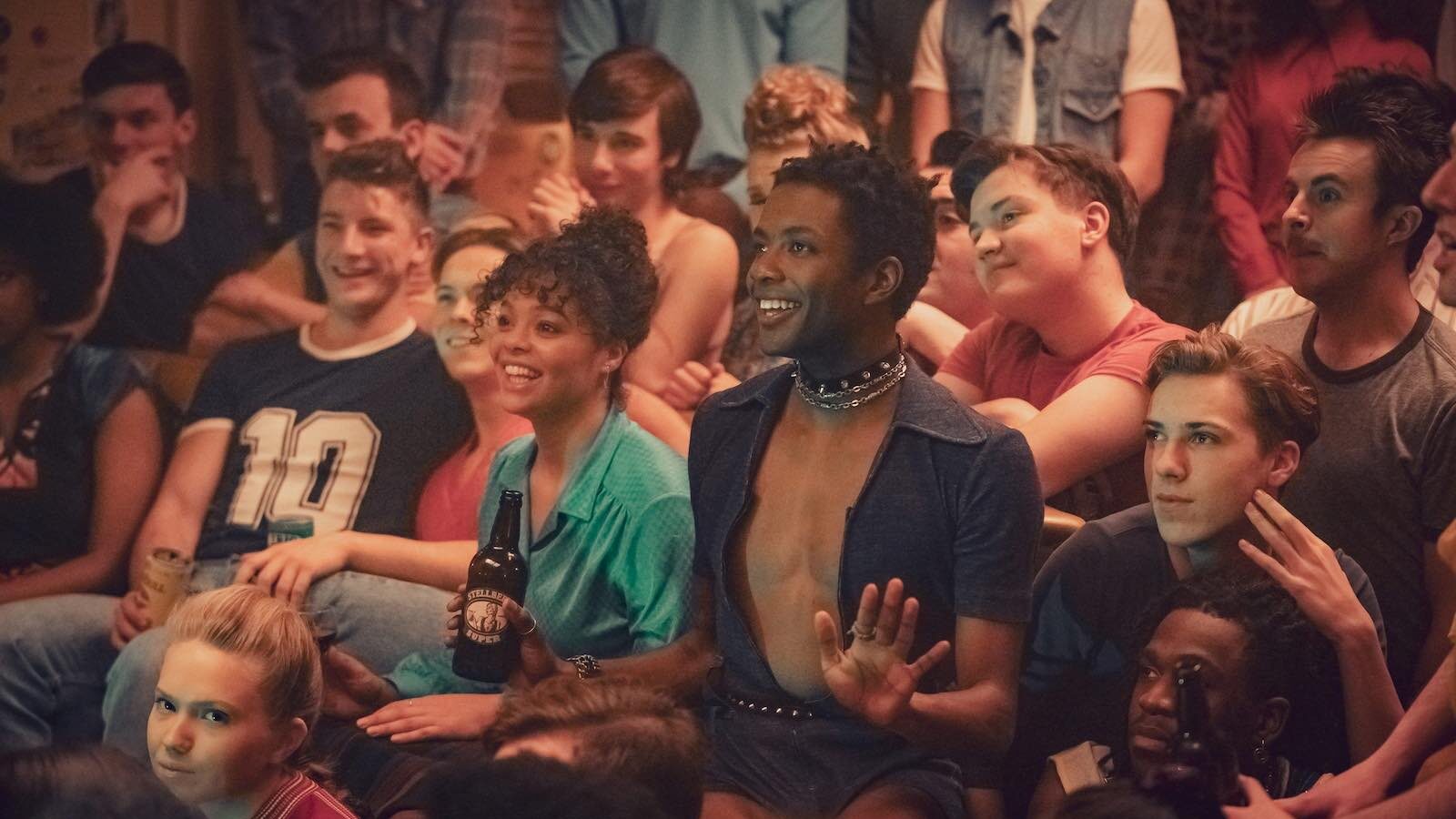 Hot on the heels of its disappointing snubbing at the BAFTA TV awards, It’s a Sin creator and writer Russell T. Davies shared insights and reflections recently at the BFI & Radio Times Television Festival.

Speaking in front of the live audience, Davies shared his thoughts on the series catchphrase, “La!”, and a detail from the show that couldn’t be put on screen.

According to Davies, he nearly cut the catchphrase that caught on with the popularity of the 1980s AIDS drama.

“Never in a million years did I expect that. I almost cut it in the edit. I literally was thinking, does that work? Does it? Because that was our catchphrase,” Davies said during the panel discussion.

He further revealed that he debated another phrase, one that commonly used among his friend group in the 1980s, including at his own version of the Pink Palace.

“I never knew which one to use, because the other one we always used to say was ‘What love?’. So I wasn’t sure which one, and La! was just funnier in the end, and reminded me of that lovely friend of ours… it reminded me of someone very specifically.” The second script detail Davies revealed at the festival was one he felt could not be put on screen, and not because it was too controversial. The writer explained the importance of the date in a pivotal scene in which Omari Douglas’ character Roscoe is dramatically leaving his parents home.

“There’s a nice detail in the script that we could never put on screen,” Davies said at the panel. “There was no way of doing it. But the scene where Roscoe leaves home, where he faces his parents and tells them to find him at 23 P**s Off Avenue London W F**k and he walks out into the rain–that is the day that Beyonce was born… it was the fourth of September 1981.”

Clearly Davies knew it would be awkward to show that detail in any meaningful way, although working in a date, or a calendar in the background, might have at least been a nice nod to the American singer.

Previously series executive producer Nicola Schindler had discussed both a sequel to the astronomically successful 5-part series, and whether It’s a Sin could have been a prequel to Queer as Folk.

“We debated whether it should really be a prequel to Queer As Folk, whether we should think about calling it that,” Schindler explained at a BAFTA TV session. “We knew that was wrong as soon as we started talking.”

Like It’s a Sin, Queer as Folk shared the lives of LGBTQ Brits, loosely taken from Davies’ own experiences. While they decided to avoid making the show a prequel, they have also contemplated ideas for a sequel.

There was even a way to create a connection between those boys and some (surviving) It’s a Sin characters.

Schindler further explained to the session, “it was young teenage boys and it was something that Russell was really concerned about. It sounds like it’s not related at all, except that he thought: ‘What if you cut to the present day, and what if Jill and Roscoe are going out there, trying to stop the people who are doing this?’”