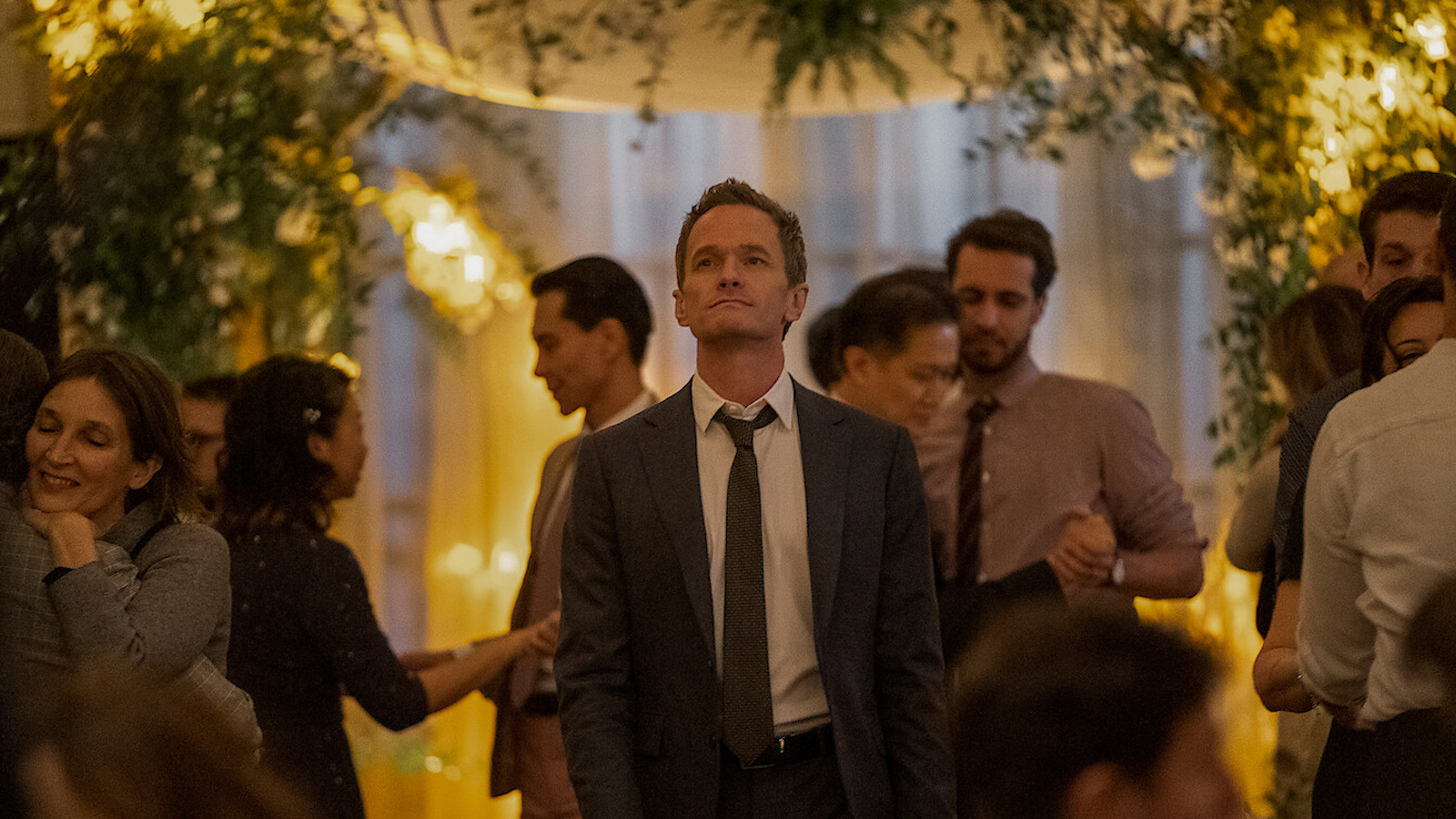 NPH is returning to series comedy, and this time the gay actor is embracing a gay role. Netflix dropped the first trailer for Uncoupled, from Emily in Paris creator Darren Star and Modern Family executive producer Jeffrey Richman.

The eight episode comedy revolves around NPH’s character, Michael, who’s husband of 17 years walks out the door, blindsiding Michael and his view that their life was perfect. Michael’s world is turned upside down when he’s faced with two shocking truths overnight — he’s lost his soulmate and he finding himself a single gay man in his mid-forties in NYC.