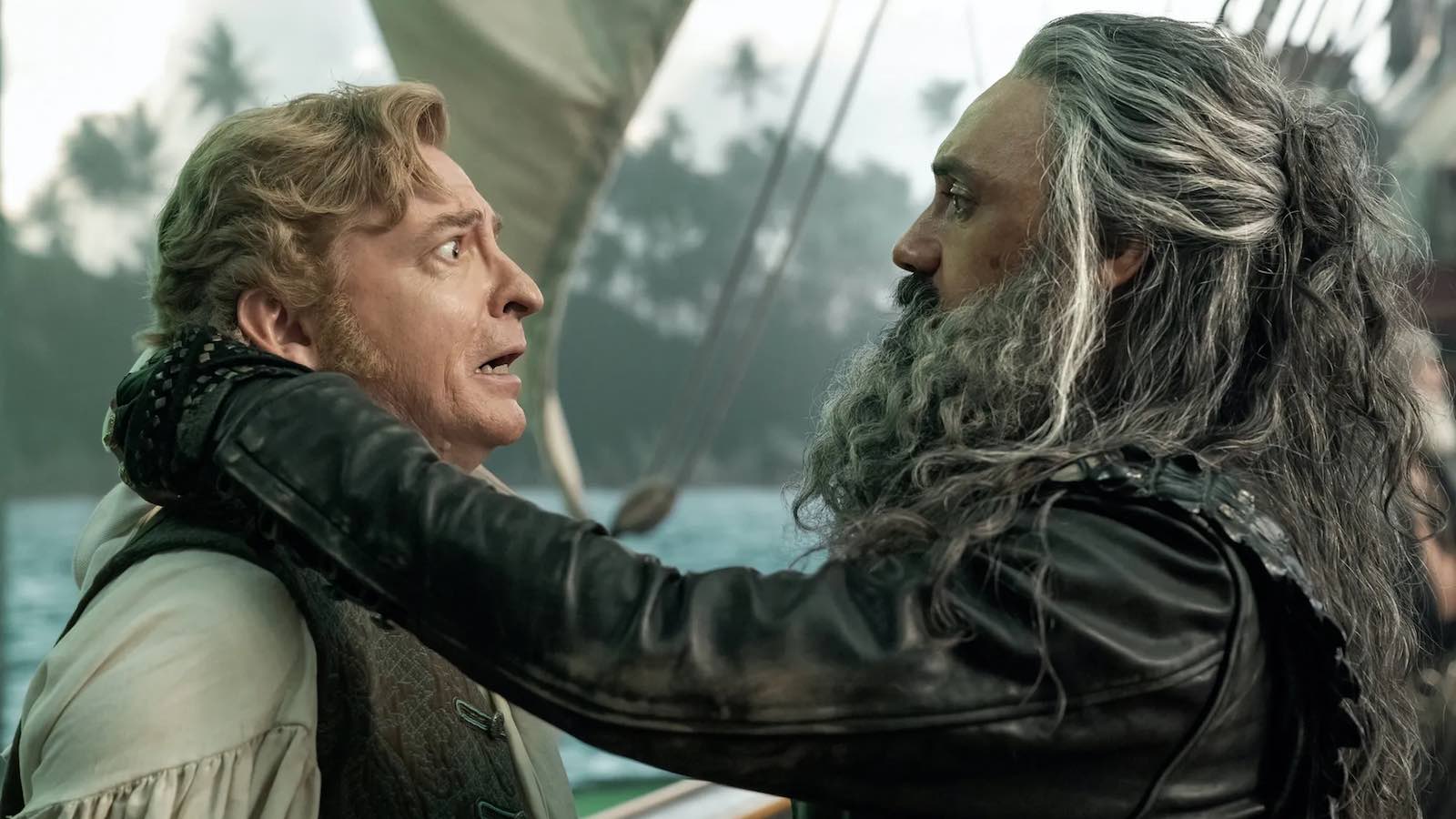 HBO Max has announced there will be a second season of the LGBTQ+ comedy series Our Flag Means Death. The first season premiered in March with the ten episodes being released in small batches over a few weeks. Mostly from word of mouth, Our Flag Means Death quickly gained a strong audience proving the series’ popularity for the streamer.

The show follows Stede Bonnett (played by Kiwi Rhys Darby, from Flight of the Concords), an aristocrat who leaves his family to become a pirate, a role he’s not very good at. Amazingly, and through dumb-luck, the pirate Stede makes a name for himself, catching the eye of the English authorities and other pirates, including the famed Blackbeard (Taika Waititi). The ruthless pirate is bored with conventional pirating, and decides to take Stede under his wing. And of course from there they fall in love.