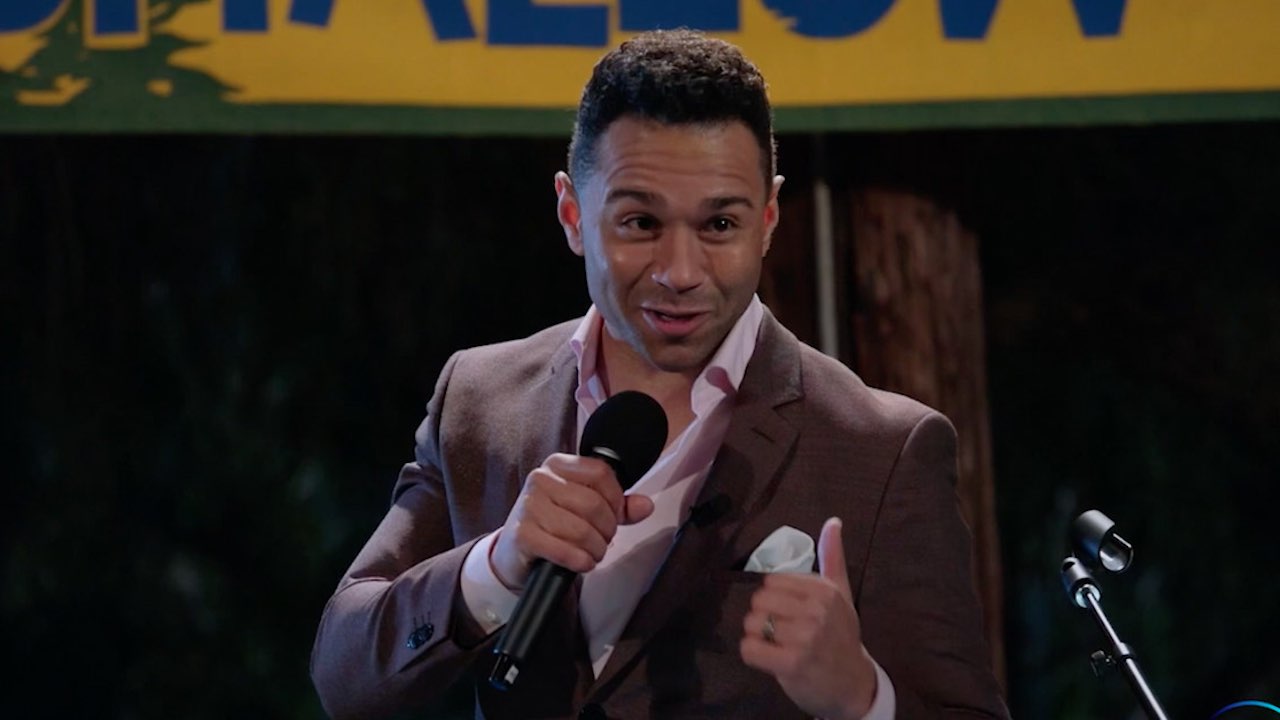 Disney has announced when the streaming series High School Musical: The Musical: The Series will see its third season premiere, and used the announcement to confirm a fourth season is also in the works.

The eight-episode third season will premiere on July 27 on Disney+, with each episode streaming weekly on Wednesdays.

The Tim Federle (Better Nate Than Ever) created series will be set at Camp Shallow Lake for the third season, so expect all the plot twisters and sleep-away camp scenarios to be mixed into the storylines. We do, from the top of the first look video, that Corbin Bleu visits the camp to announce which Disney based film turned Broadway musical the camper will perform. But no spoilers, watch the video if you want to know!