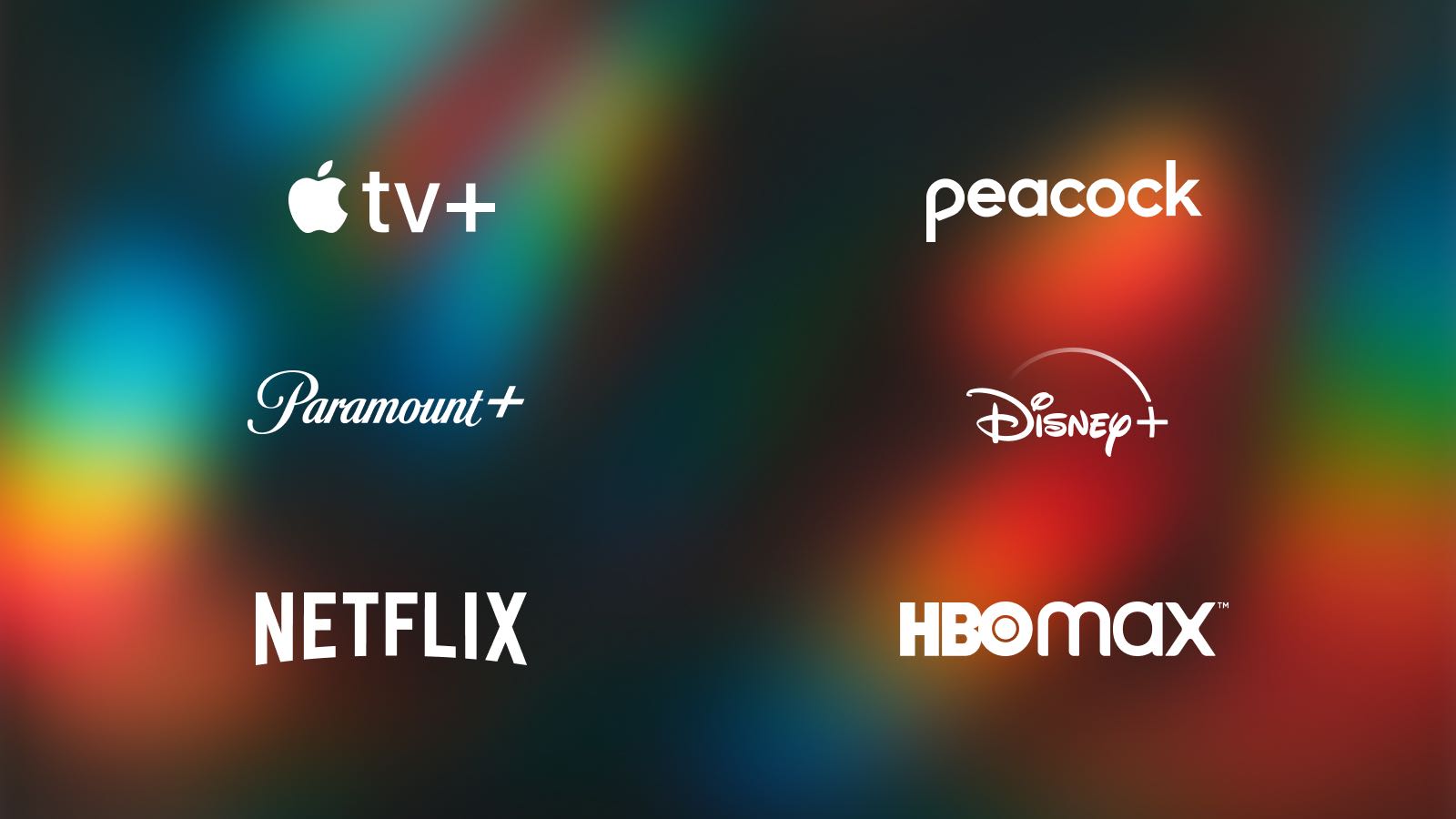 Network television is changing, but the shift is happening quietly while everyone is focused on streaming shows. We’re not only watching a surge in amazing content options, we’re witnessing television being reinvented. But for how long will we be spoilt with viewing options.

On May 12 the CW announced it would end a handful of shows this season. It was both the most shows the network had cancelled in one season, and more cancellations than renewals. While the CW is in a unique situation, it may hint to the impact streaming is making on network television.

The CW, owned half and half by Warner Bros. Discovery and Paramount, is up for sale while the studios are busy focusing on their streaming platforms (Warner through HBO Max and Paramount through Paramount+).

There’s a whole history as to why the CW continued to make so much low-rating (but good) television, and it has to do with streaming rights. And streaming wasn’t the only reason for the recent cancellation, but it was about money and streaming was a part of that. Now the studios and the CW want to focus on their own separate platforms, meaning they want to keep their own shows for themselves. 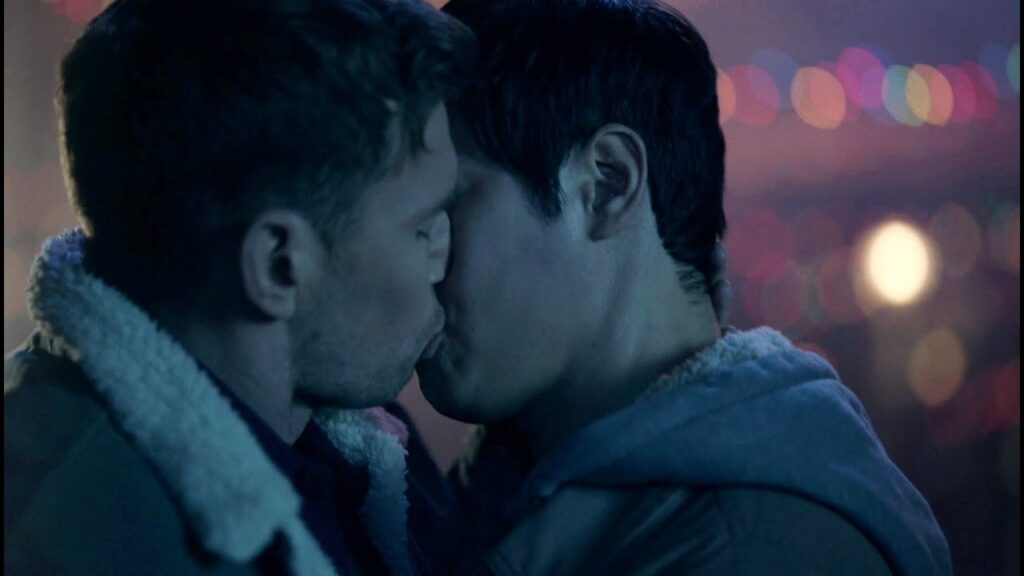 Curiously each studio may be trying to emulate Disney more than Netflix as they build out larger franchises to compete with Marvel and Star Wars. Paramount is going all in on an expanded Star Trek universe (perfect time to use that term)—they paid out their Netflix contract early to get back streaming rights.

Warner Bros. has been trying awkwardly to build up their DC franchise and Harry Potter/Wizarding World, unfortunately both have lacked the Marvel-like visionary (Kevin Feige), and also thanks to a toxic actor and writer. Sadly for Harry Potter fans, it may be time to let the franchise end instead of giving the creator another cent to use for trans hate. DC could let go one actor, but its bigger problems come down to a single clear universe.

For a while the CW was home to that growing DC universe. It started a decade ago with Arrow and then the Flash, back when Netflix wasn’t as obvious a threat. Most of the current crop of DC shows are drawing to a close, although Superman & Lois will only be finishing its second season soon and deserves several more seasons. The CW was always a good network for these less mainstream shows, along with Riverdale and the Vampire Diaries world. While the network skewed younger and produced many good shows, it almost always struggled to be the fifth network behind Fox.

With Fox we have a crystal ball of sorts to tell us what could happen to the CW. Since Disney took the good half of 20th Century Fox, the fourth network has focused on big mainstream hits and more reality or live television programs. The network still runs The Simpsons and Family Guy, but along with other Fox franchises, it doesn’t own them anymore. And they don’t own the back catalog important for building up a streaming platform. A day could come when Fox loses broadcast rights to these popular animations, and we might just see them move to Disney+ or Hulu.

Instead Fox has been building out a stable of boring mainstream shows that appeal to the masses. They might have LGBTQ secondary characters, but overall they’re fairly formulaic tame programs. Scanning through the current show offering, or reading Fox’s upfronts for next season, one might be surprised just how few Fox shows they’re watching. 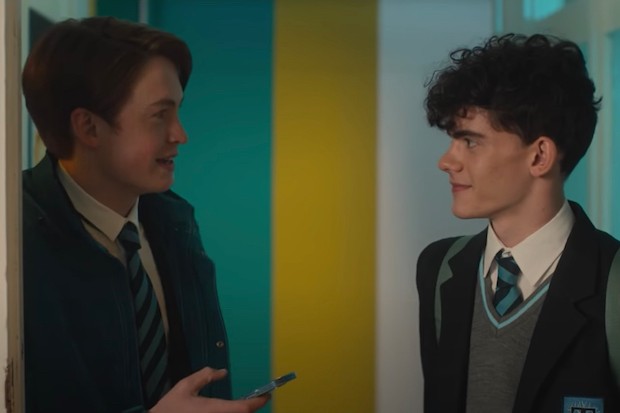 The aim is to replicate the big three with shows that will appeal to a broad audience. So just like the big three the focus is on dramas features cops, firefighters, doctors or hospitals, or lawyers. Alongside the sitcom (which the big three do best), these shows have been the bread and butter of network television since the 60s. There are some good shows among those networks but the great tv has almost always been elsewhere—on speciality networks like HBO, Showtime and AMC, and now the streamers.

The types of broadly appealing shows are what the networks know best. They can only broadcast one channel at a time, and their flagship channels need to maintain big audiences. Smart networks previously pushed interesting and quirky content to sub-brand—USA, FX, Freeform—which is often where LGBTQ characters, especially lead characters, have lived.

Now the strategy is for those networks to make the quirkier programs available for shorter seasons on the streaming platforms, plus mix in their stable of broadcast shows and back catalog. This will work for NBC with Peacock and CBS on Paramount, while ABC is in a stronger position joining Disney+. Meanwhile Fox, and in future the CW, will have smaller catalogs and only a handful of new shows making it harder to have separate broadcast and streaming slates.

While Netflix continues to lose streaming rights as content is taken back, they have managed to build up a large library of their own shows. And they release so much new content that it’s hard to keep up with the back catalog. Apple TV+ has started with nearly no back catalog, producing only a few shows at a time. Fox and the CW will need to continue filling their broadcast time slots even before worrying about streaming.

One positive for viewers is that the streamers have been spending a lot of money producing quality content to compete. Shows on par with programs HBO would make are coming from a growing list of providers—Netflix, Amazon, Peacock, Disney+, AMC+, HBO Max, Apple TV+ and Paramount. For the CW, they’re nearly starting from scratch for their broadcast, and trying to grow their streaming platform Seed.. 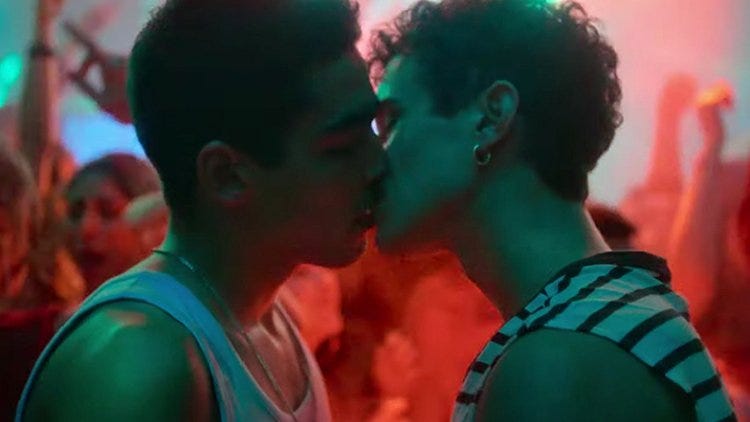 Even if Netflix slows down their production spend (and the other streamers follow), we’re fortunately going to see a few more years with more TV than we can watch. And hopefully in there we get more LGBTQ shows.

It may take a few more years for the shift to complete. Cable subscriber numbers need to drop substantially before we see reduced channels. Meanwhile the big three or five networks will continue broadcasting until their advertisers leave. But on the streaming side, those companies are waiting for enough paid subscribers to shift their businesses, and they might not want to give up advertising any time soon.

Viewers might benefit from a lot of programming choice, but for those who haven’t yet cut the cord, wallets are being emptied with a cable bill and every streaming service subscription. Consumers need to vote with their wallets and pick one side, or find the happy medium—reduced cable and one or two streaming services.

Netflix, HBO Max and Disney+ are the current three big streaming networks with everyone else becoming a speciality network. Some are bundling streaming with other offerings, like Amazon Prime and Apple One, and may not intend to compete directly with the big three, and after all HBO was always happy being a premium cable channel with quality content that drew in viewers.

Broadcast television needs to focus on what they can do best, present live programming (sports, reality shows and events) and breaking news, because for now the streamers don’t appear ready to fill that void. But they could certainly start doing that at any moment. There might never come a day when network television goes off the air, but there may need to be fewer channels. Never mind the speciality channels, we may soon see a return to the big three (and the loss of Fox and its news division would be a good thing).

So enjoy the multitude of choices on offer while you can. Support the streamer (or network) with the best LGBTQ offerings. Cut the cord, and save some money. Let’s start voting with our wallets. 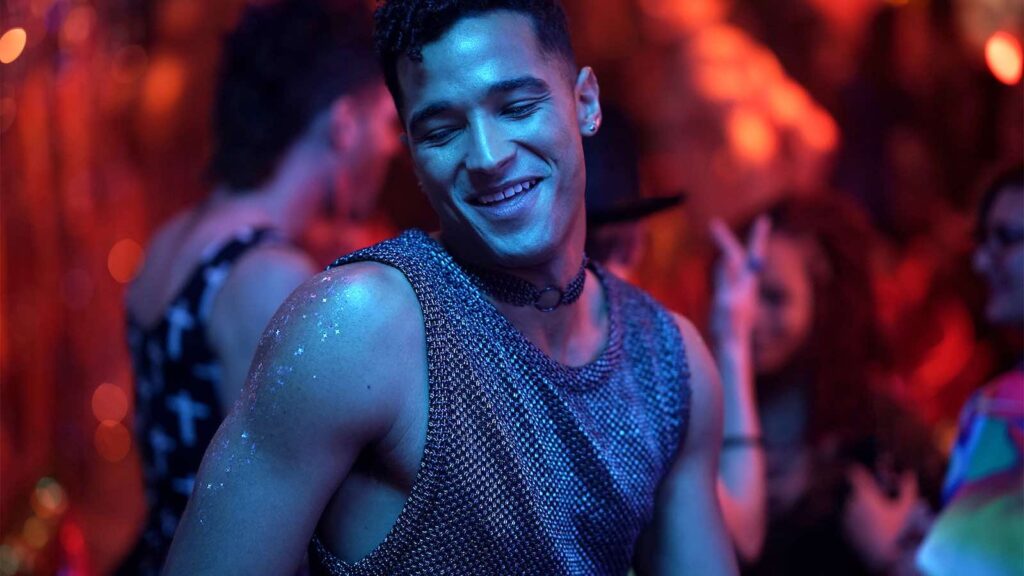