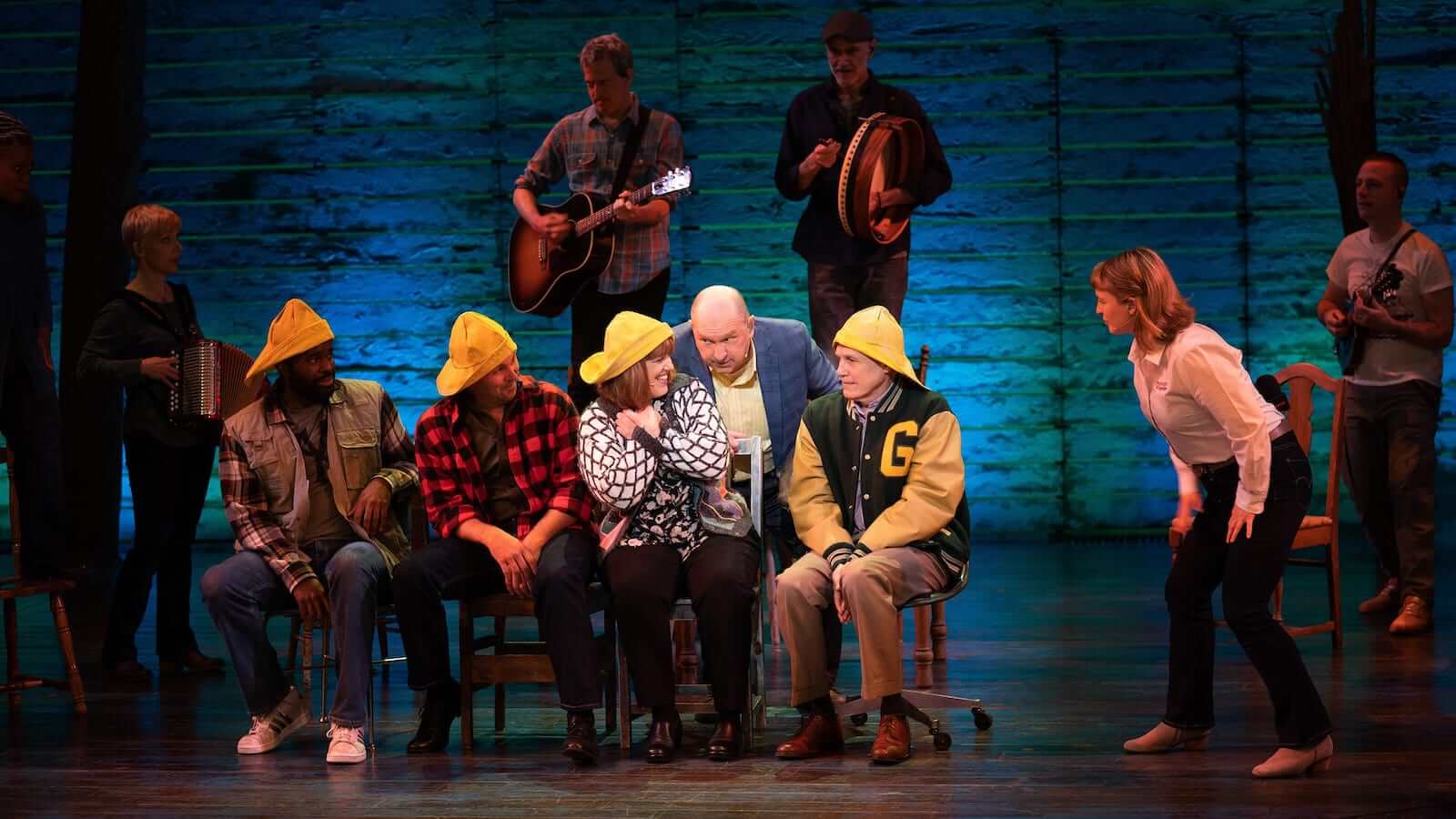 The Broadway sensation and Tony award-winning story of US passengers grounded in Gander, Newfoundland on 9/11 has come to the small screen with the release on Apple TV+ this week. Set in the week following the attacks, the musical tells the true story of what happened to some of the passengers from the 38 planes forced to land in Gander, and how the community came to support the travellers cut off from families and loved ones caught in the attacks.

Come From Away has been moving audiences since the Canadian playwrights brought their idea of Newfoundland (and Labrador) hospitality to the stage.The live-recording of the Broadway production is being released on September 10, 2021, on the eve of the 20th anniversary of the attacks.

The Apple TV+ production includes many of the original touring and Broadway cast members including Jenn Colella, Joel Hatch, Caesar Samayoa, and Petrina Bromley. The main cast all had lead characters and often appeared as other locals or passengers in speaking roles or background crowds. A cast of 12 covered over 16 names characters plus dozens of others. Some of the most impressive performances have been from actors delivering a spot on ‘Newfie’ accent. 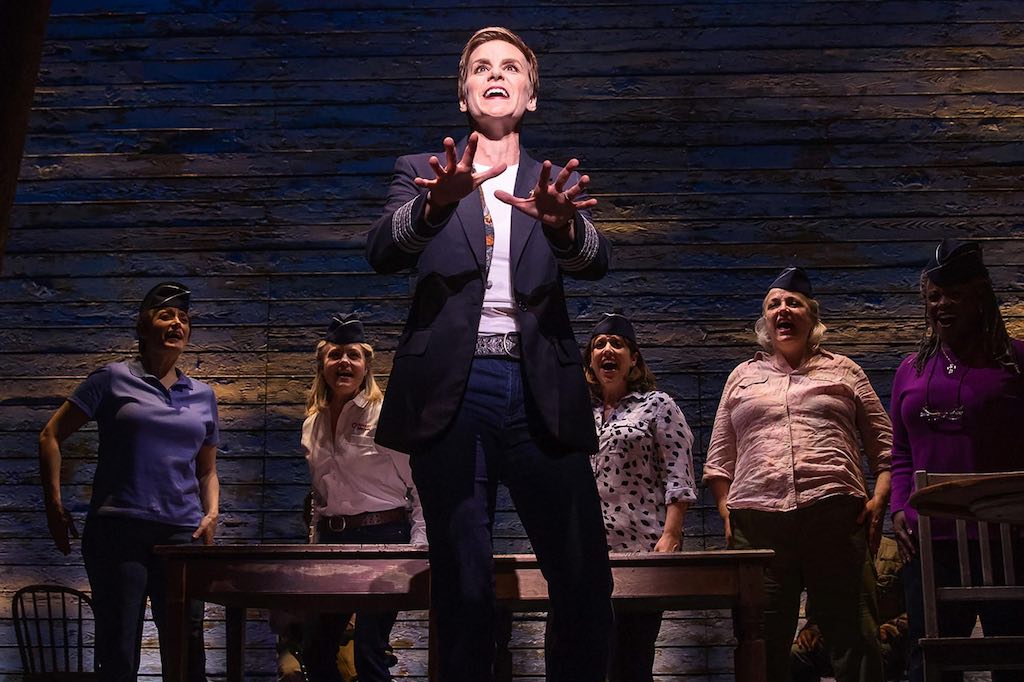 The filmed staging recreates the live experience, with a better viewing angle, but without losing the unique characters and moving storyline. Having run for years on Broadway, Come From Away is a rare thing, an award-winning Canadian musical. Originally workshopped at a college outside Toronto, the production toured several US cities before landing on Broadway in 2017, having now outrun the previous Canadian musical Broadway record and joined the list of Broadway shows with 1,000 performances or more. Following sell out shows in NYC, it opened in the Westend, and the Canadian production made its previews and premiere at Winnipeg’s Royal Manitoba Theatre before transferring to Toronto.

Watch Come From Away on your iPhone, iPad, Mac, Apple TV app or on the web.