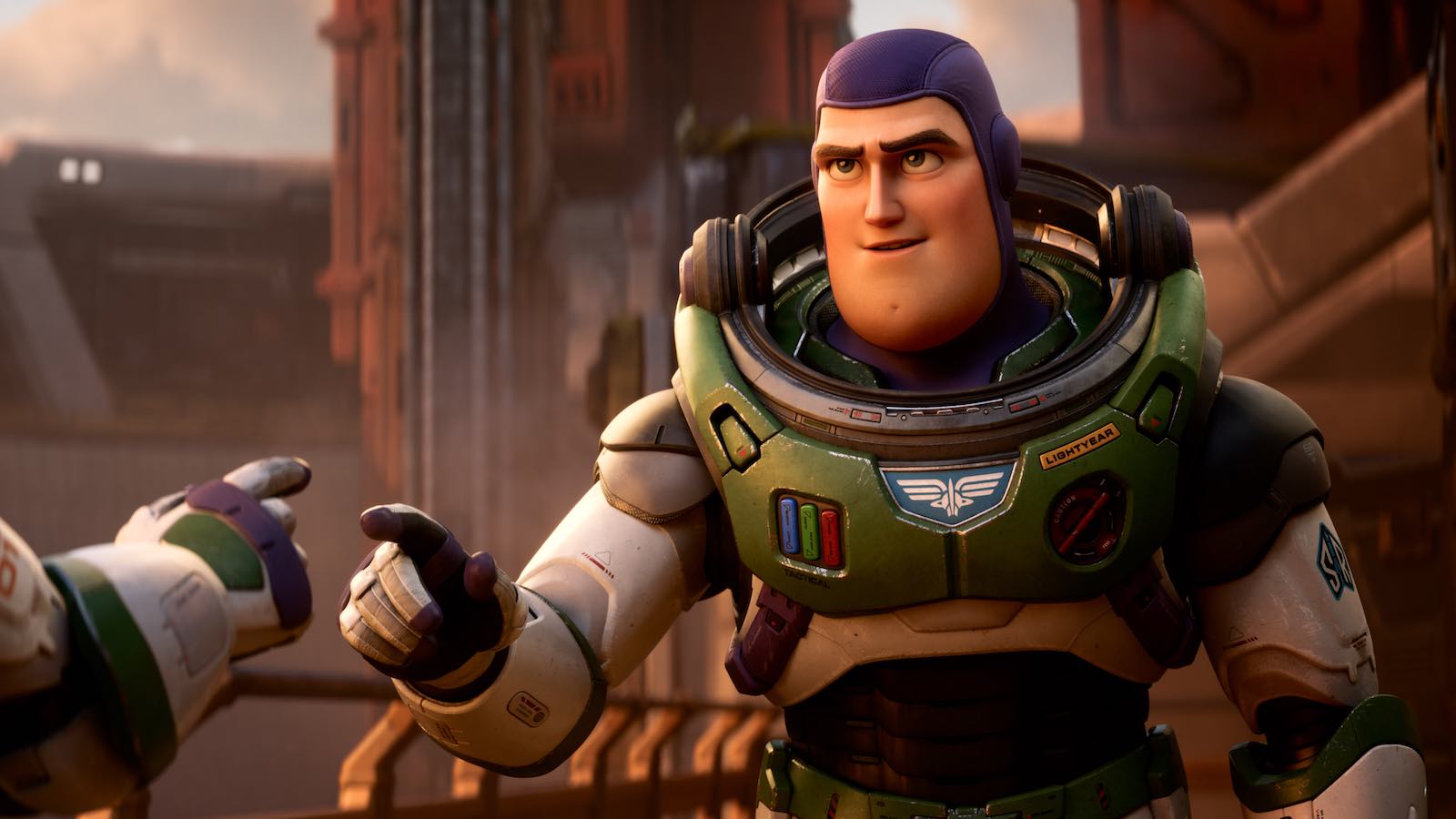 Before hitting screens this week, Lightyear began making news for where the film will not be shown. China, Saudi Arabia and 12 other countries have banned the Lightyear ahead of its release, citing the very brief same-gender kiss between Commander Hawthorne and her wife. While Disney has in the past turned down LGBTQ+ storylines or characters, as well as editing out key queer scenes, Disney finally stood firm and refused to censor screens from Lightyear. However despite the kiss being quite short, it’s likely some countries would have required the entire storyline with Alisha to be removed, at great impact to the story.

The prequel film is meant to be the movie that creates the Space Ranger universe—the movie that Toy Story character Andy would have watched back in 1995. The Pixar team, known for their story-driven films, again returns to their secret sauce and delivers a heartwarming and original story bringing new ideas to the Toy Story world.

This is not the first time we’ve had some backstory for the Toy Story characters. The second film featured hints at Woody’s origin story, though that movie also gave us the first insights into Buzz and Zorg. Curiously another movie could go back to the era of Woody’s Roundup and explore that television show, focusing on who was the inspiration for Woody. But this film is about Buzz.

Buzz is woken from deep sleep when the space ship he pilots detects a planet worth detouring to visit. The new world isn’t what Buzz and his friend Commander Alisha Hawthorne soon discover getting off the planet won’t be easy. Feeling responsible for the situation effecting everyone on the ship, Buzz becomes focused on his personal mission to make up for his mistake. This drive becomes his journey through the story, but in true Pixar fashion, the real path Buzz is on doesn’t get revealed until later in the film. 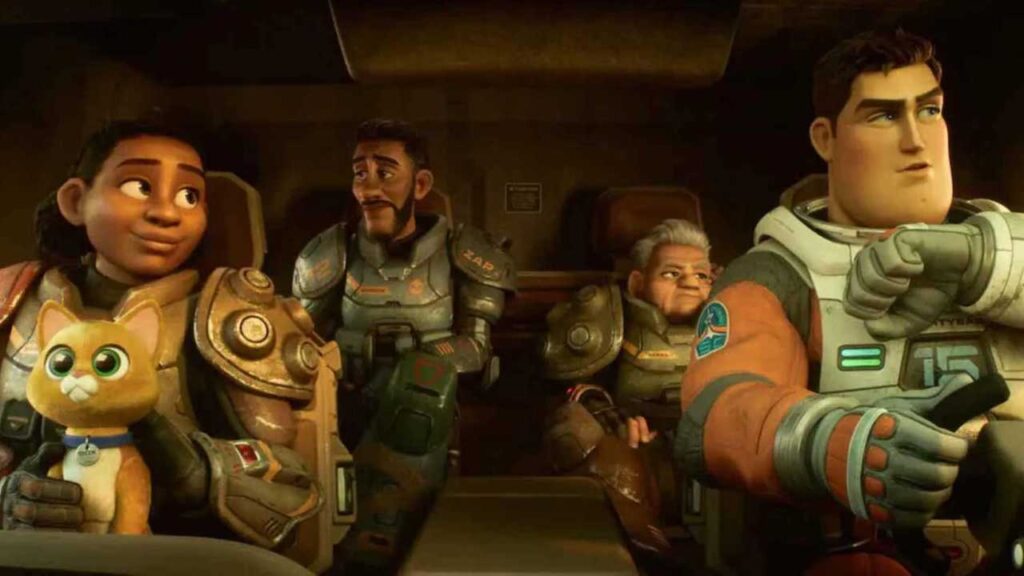 In Lightyear, the titular character is played by Chris Evans, with his friend Alisha voiced by Uzo Aduba. But the story surrounds Buzz and a new circle of friends including the robotic cat Sox (The Good Dinosaur director Peter Sohn), Izzy ( Keke Palmer), Mo Morrison (Taika Waititi) and Darby Steel (Dale Soules). Buzz comes to learn from his compatriots how to learn from a mistake, allowing his character growth.

Buzz takes personal responsibility for the mistake that he believes ruins many lives, mostly that of his friend Alisha. While he is given the chance to correct things, Buzz learns that everything happens for a reason, and Alisha’s life is only made better by the mistake. When Sox is introduced there’s almost a feeling the Sohn character becomes half of the buddy pairing with Buzz (like Woody & Buzz), but in reality there is an entire team to support Buzz.

Despite the science-fiction setting and feeling for the space adventure, Lightyear is at its core a character driven story that just happens to exist in a space-themed world. And while the film also explains the origin of Buzz, the reveals and references are subtle and fit within the storyline. Throughout the film, the mood stays light and peppered with pop culture references often delivered by Sox. One change from the Toy Story timeline, at least concerning that world, we learn Zorg’s origin and how he fits into this story.

Watch Lightyear in cinemas from Friday