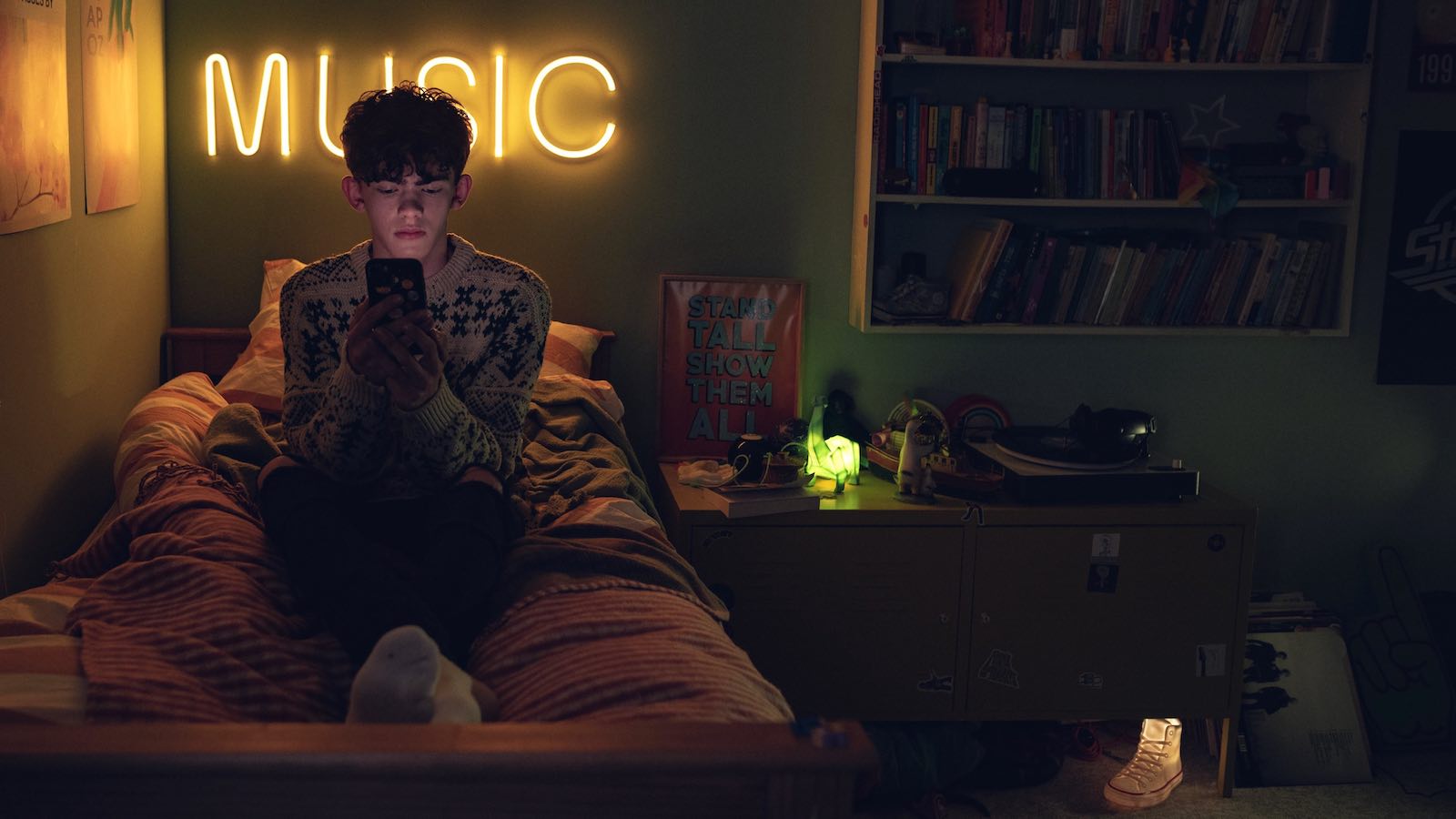 Best news to start our weekend (long for some), Netflix tweeted out the surprise this morning finally confirming the most obvious, Charlie & Nick are coming back for two more seasons! Also Netflix has clarified… it’s Nick & Charlie!

Related: Everybody’s obsessed with Heartstopper, and here’s why

Of course we’ve said before, the first season does only cover about a third of the book series. Alice Oseman is still working on the last volume, foretelling how the story will end.

To those who have fallen in love with Nick & Charlie, cried watching Alice Oseman's magical story brought to life, or felt represented for the first time on-screen, I am elated to announce…

Heartstopper has been renewed for TWO MORE SEASONS! 🍂 🍂 https://t.co/m3LbFiV8v6 pic.twitter.com/Dyc4MBjQaV

The heartwarming queer story has become an instant success for Netflix (after being a hit in print), with the love story between Charlie (Joe Locke) and his rugby-playing crush Nick (Kit Connor) winning over fans the world over. Heartstopper has been praised for how well it represents LGBTQ teens in a genuine and real way. While other networks (US ones) struggle to introduce queer characters and stay on air, Netflix has been delivering exception shows, and not just Heartstopper.

When will Heartstopper season 2 premiere?

We’ve not heard when filming will begin, but we do know Yasmin is busy on Doctor Who at time of writing. Of course there will need to be scripts, pre-production and possibly additional casting before shooting can start. One worry is that the first season wrapped filming in July 2021. The expectation at the time was for an autumn 2021 or winter 2022 premiere. It’s possible editing took longer than expected, or other delays pushed the release back. And then there’s the possibility April 2022 was always the likely date for Netflix.

Filming takes months, once it begins, and with editing taking up to nine months, we could easily be waiting over a year for season two. And if editing doesn’t actually take nine months, or can start while filming is in progress, it may still take close to a year before the second series. We’re happy to wait for another great season; rushing won’t help the story!